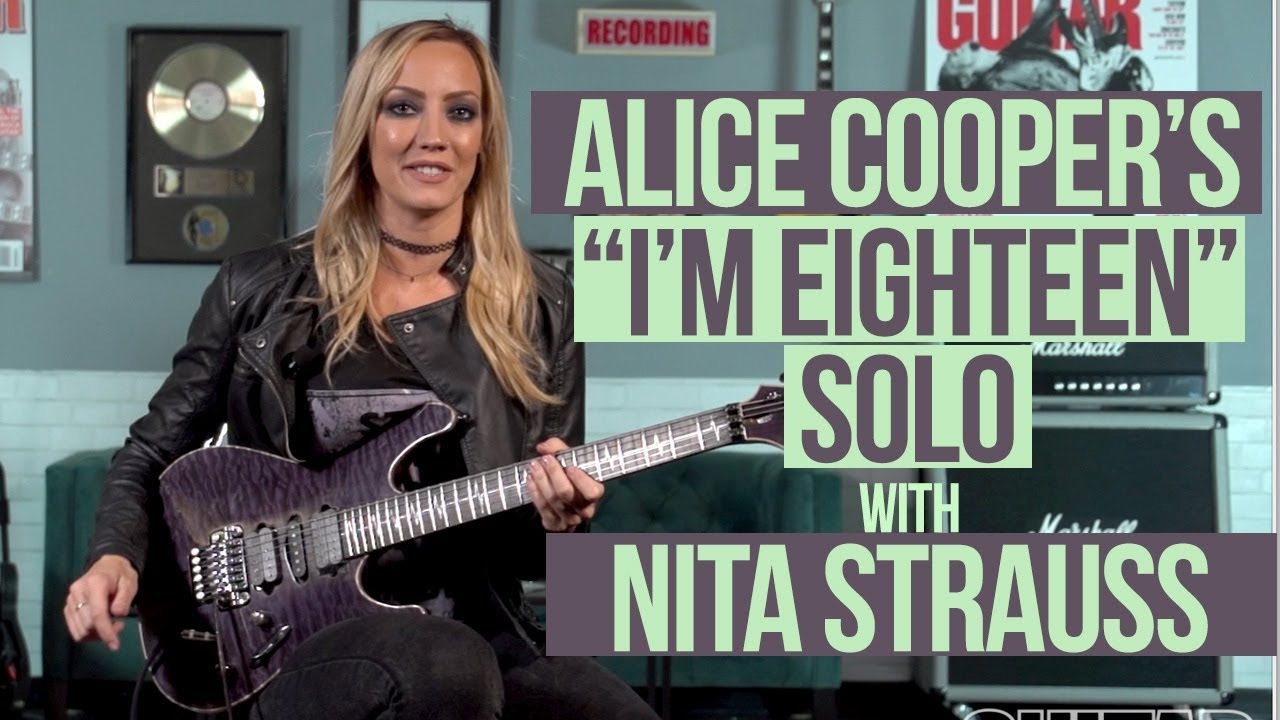 In June 2014, she replaced Orianthi in the band of American hard rock legend Alice Cooper, giving her an even larger platform. She was also ranked #1 on the list of ’10 Female Guitar Players You Should Know’ published by Guitar World.  She comes from a long line of classical musicians – one of her ancestors on her father’s side of the family is the Austrian composer Johann Strauss II.