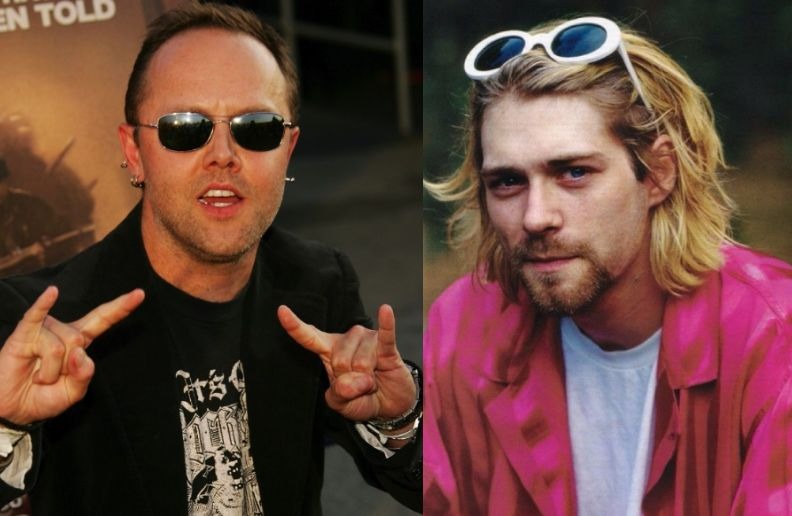 Lars Ulrich has no doubts: the best song of the last 25 years is ‘Smells Like Teen Spirit’, iconic Nirvana theme. The Metallica drummer revealed his preference in an interview with Joan Jett on his own radio show, “It’s Electric.”

“‘Smells Like Teen Spirit’ is the great musical anthem of the last 25 years,” he says, questioning the guitarist.

It is recalled that Jett played the same song with the surviving members of Nirvana in 2014 when the band entered the Rock and Roll Hall of Fame.

“I’m trying to remember how they asked me to sing it, because the idea of ​​doing it is scary,” he said. “But you have to, and expect the rock gods to be with you tonight.”

“Smells Like Teen Spirit” is a song by Nirvana. It is the opening track and lead single from the band’s second album, Nevermind (1991), released on DGC Records.