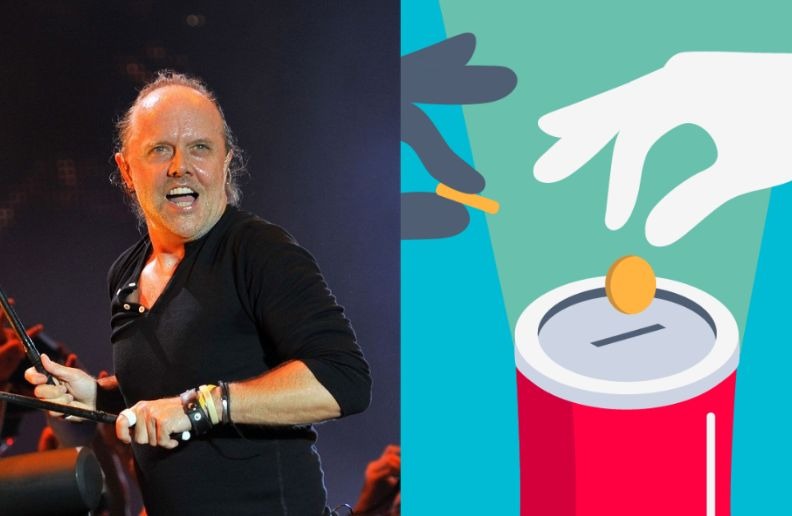 In a recent talk with 100,3 The Rocks, Metallica’s drummer Lars Ulrich said that the band dind’t believe in charity work. The band performed an acoustic set for charity on November 3 at the Masonic, raising $1.3 million.

“The first time we played acoustic was when Neil Young asked us to partake in his Bridge School, the legendary benefits that they had for the schools where his kids were going about 20 years ago, give or take.

“And they said ‘You now play acoustic.’ And everybody was like, ‘Yeah, sure, Metallica acoustic. Ha ha ha, that will never work.’

“And it’s just become a thing that we like to return to occasionally as a kind of a counter thing to all the noise we normally make when we play.

“And for some reason… We did Bridge School three or four times. Often when we do a charitable thing or a benefit thing or a foundation thing, the acoustic instruments can dust it off and we go out and do that. So when we did our first foundation event, it just felt we should do it acoustic.”