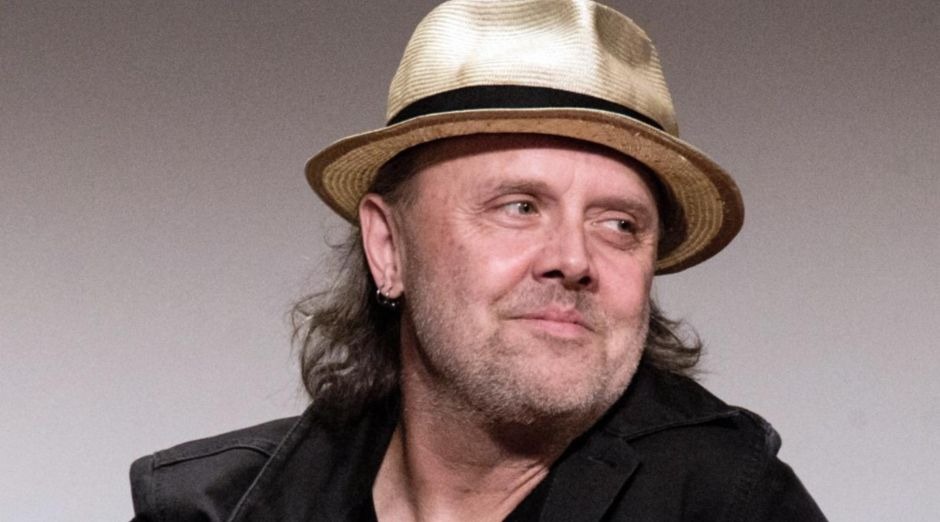 Metallica drummer and leader Lars Ulrich recently spoke to Pollstar. Among the issues, the band’s future plans were addressed. And if you couldn’t see the band today, calm down, as far as Lars is concerned, they’ll be on the road for a long time.

Lars, who will turn 56 in December, said when asked how long the band will go on tour that

“And so when people go, ‘How long is the tour?’ Like the tour? Maybe to my early- to- mid 70s and then as long as we can keep going without. You know, falling prey to the physical ailments that can cut these things short. Knock on wood.”

Do you think you guys can keep going that long?

“I’m pretty sure that the notion of us playing or functioning when we’re 76 mentally is not a stretch at all. In terms of the desire to want to play music, connect with each other, connect with the fans and take Metallica music. I think that we can, definitely. I mean, obviously, you know, sanity/insanity aside – which some could argue is certainly a part of what we do. But I’m not worried about that side of this. I think that we’ll always be inspired.”

“And if I don’t want to be disrespectful to the Charlie Wattses of the world or whatever. But yeah, you know, obviously playing “Master of Puppets” or “Fight Fire With Fire” or “Battery” or any of these songs, maybe has a slightly different demand.”

“I just don’t know, I don’t know how long it can go. We’ll see. But we’re taking precautions – or cautions is the right word – but we’ve found these bound balances for us. So right now playing 50 shows a year is good, but we could play 50 shows every year rather than play 50 shows one year and then not play any the next year. But 50 shows a year is really good for us. We play them in two-week increments.”

“And that works really well. We go out, we play our ass off a couple of weeks and we get all beat up and banged up and burned out. And then we’d go home and then we recharge the batteries for two, three weeks and then we go out and do it again. That model works for us.”

“I think that we’ve got a couple of guys out here that are taking care of the physical elements. And stretching us and stitching us back together after the show. And, you know, we spoil ourselves with a chef that cooks good, healthy food. So we invest a lot of resources and time into trying to make the physical experience as kindly as possible.”

“So hopefully there’s a few years left in the tank, physically. Like I said, I’m not worried about the mental side of it now.”

“I didn’t mean to derail too much on our way. You guys make it look easy and it’s easy to forget that playing the rhythm guitar alone and then to be so tight and technical music. On the listening side, it’s easy to just say, ‘oh, well that’s Metallica. It’s what they do.’ But it is physically demanding and it is probably something you do have to be mindful of. As you stay on the road for 50 shows a year at any age. So I just thank you.”

“Yeah, no, I appreciate that. I mean, it’s certainly not getting any easier, that much I can tell you.”