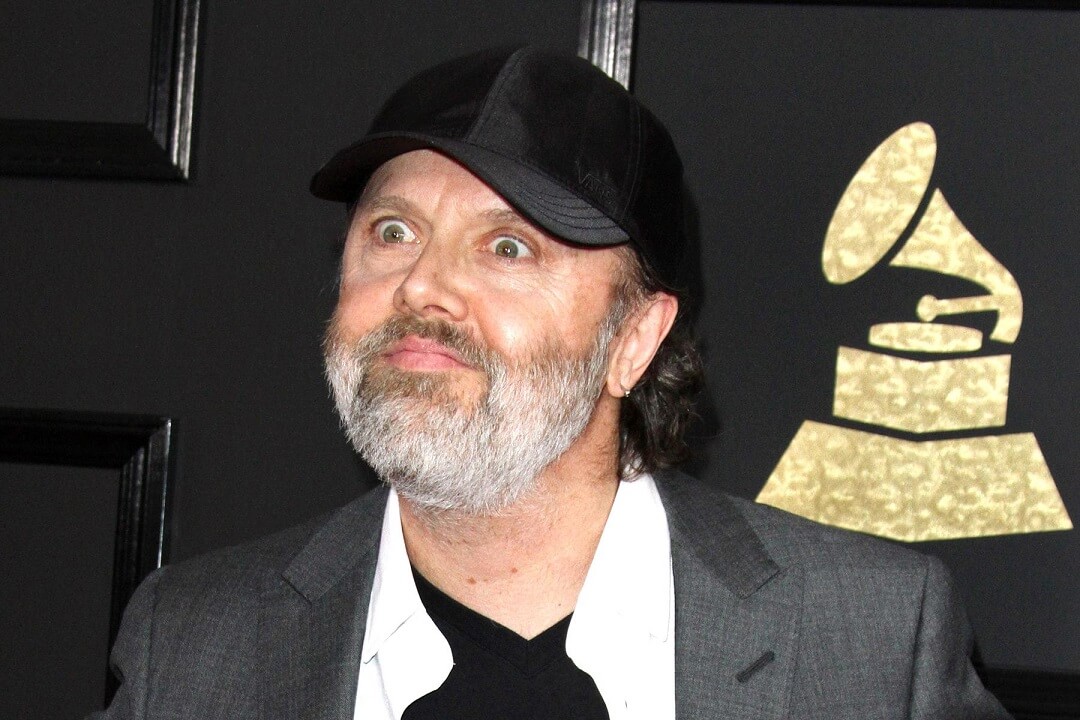 Lars Ulrich said that Metallica will tour in the form of holograms at some point in the future. He believes the technological advance is a natural progression, and says he’s followed the developments and the debate keenly.

“When people look into the future, it’s about artificial intelligence and it’s about how you adapt AI into everything that we know on a daily basis,” Ulrich said in New York recently, as reported by Blabbermouth. “And so when you start looking at the possibilities of how that could play into music, obviously there’s been a few go-arounds with the holograms. There’s a few artists that are looking at sending artists on the road in hologram form.” 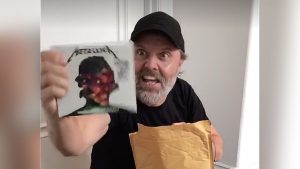 He recalled a moment in Copenhagen earlier this year, when he and his bandmates were seated in an arena watching a technical rehearsal of their latest stage show. “They’ve got a live show of us somewhere on the summer tour blasting out on the PA, the full rig is up, there’s a giant PA, giant stage and a giant light show.

“And I’m sitting up there and the whole thing is happening – 120dB loud music, all the lights, the video screens, everything is going on, except there are no musicians on stage. And I’m sitting there going, ‘There’s got to be a version of this somewhere in our future.’”

But it is a genuine concert?

Addressing the question of whether a hologram performance can be regarded as a genuine concert, he said: “What is music? What’s a concert? To me, it’s about connecting people and it’s about sharing an experience together. And what we try to do, when we play gigs, is to erase the wall between the audience and the band… If the primary objective of a concert is to bring people together and share an experience, why do you need Lars Ulrich or James Hetfield there, or Kirk Hammett or Robert Trujillo?” 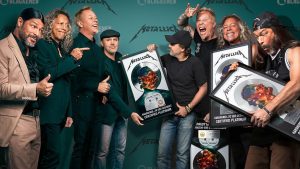