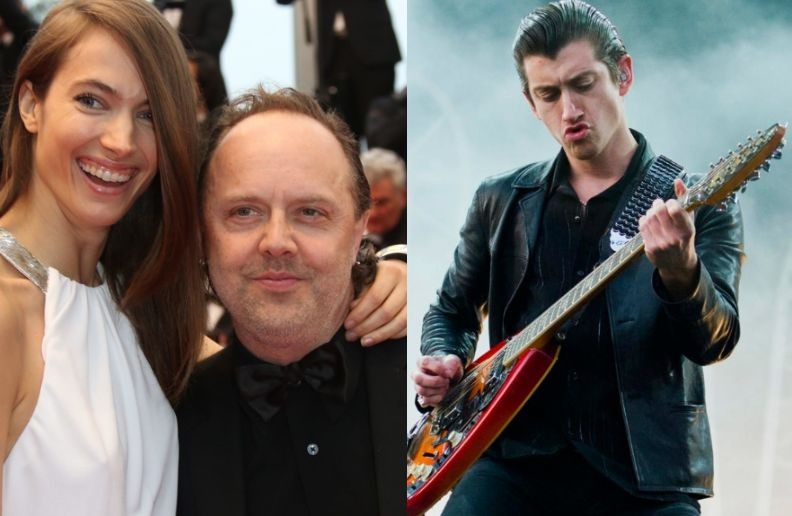 In a interview with Maxim, Lars Ulrich said that Arctic Monkeys as his “main musical mainstay” of 2018.

“When I’m working out or driving from point A to point B, I listen more to the Arctic Monkeys than anything else. Their new album [‘Tranquility Base Hotel & Casino’] that came out in May is just an incredible record.

“I would say when I think of 2018, the main musical mainstay is definitely the Arctic Monkeys for me. But lately, I’ve spent a lot of my free time seeing films.”

In 2012 he talked about the band in Metallica’s Orion Music + More festival:

“For me, having the Arctic Monkeys on there is big. I think they’re a heavy metal band disguised as an indie band… If you listen to a song like ‘Perhaps Vampires Is a Bit Strong But…’, there’s almost a Rush element in there.”