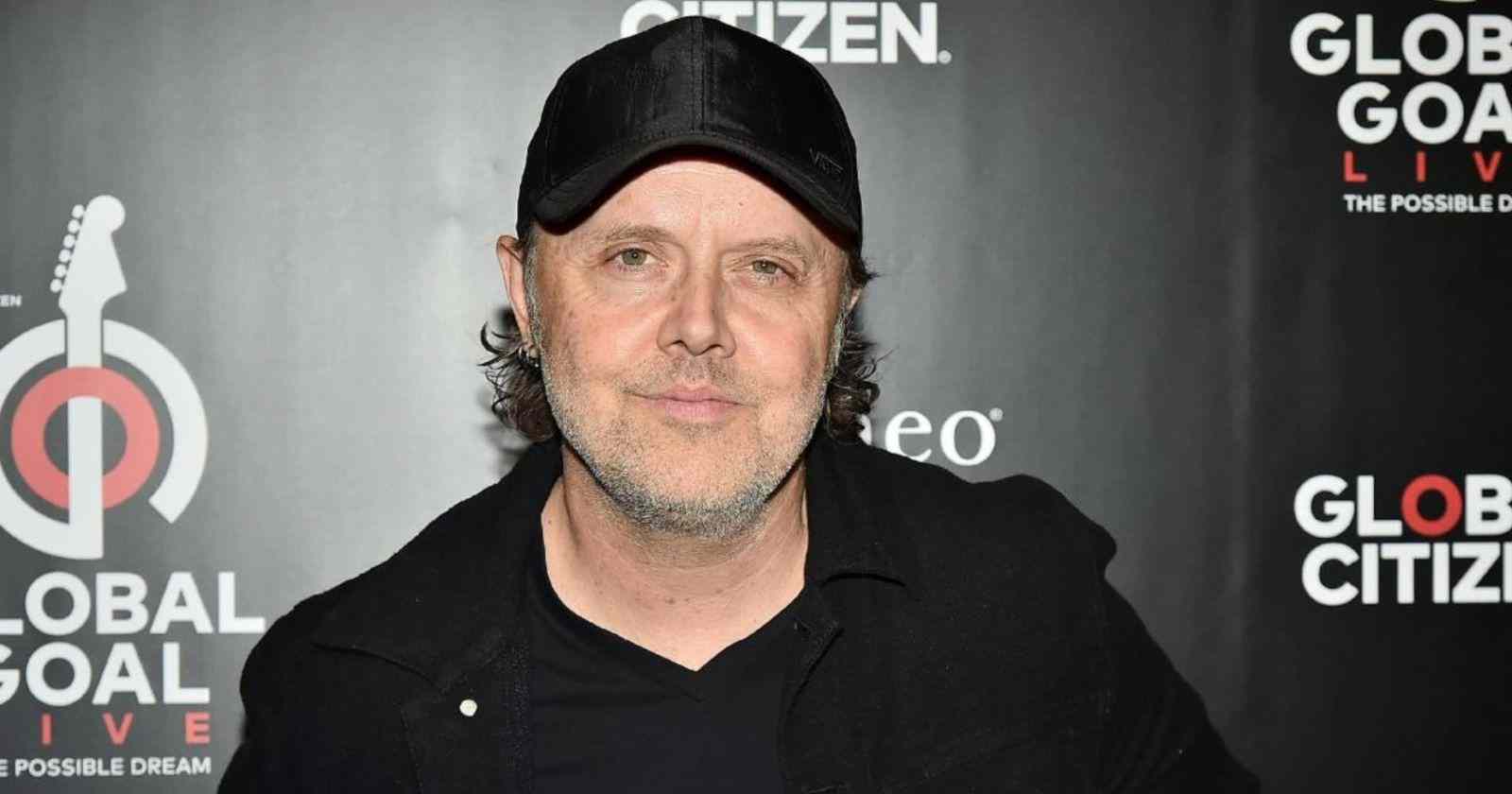 Metallica drummer Lars Ulrich revealed in an interview with GQ Magazine the song that made him want to be in a band. The musician also recalled how the New Wave Of British Heavy Metal was important for him.

Lars Ulrich reveals the song that made him want to be in a band:

“When I was 15 or 16, I was living in L.A. — I’d moved over from Denmark a year or two before. I was going to school in Orange County. The New Wave Of British Heavy Metal [NWOBHM] was going on. It was around 1979-81 and I would get all these records sent from England. There was this mail-order thing called Old Records, where you’d send your money and all the latest releases would show up. So I got an MCA Records compilation album called ‘Brute Force’.”

“I’d recently read about this band called Diamond Head in [U.K.’s] Sounds [magazine] that I hadn’t heard of before, then they were the opening cut on this compilation album — the song was called ‘It’s Electric’. When I heard that song, I think I subsequently ended up playing it, like, 9,000 times for the next month. If there was ever a song that made me want to be in a band, that was it. I wasn’t in a band at the time.”

“I was still fussing around with tennis, although that was going down the drain quickly. That song was, like, ‘Holy hell, if I could just play that song or be in some sort of set-up where I could live my life playing a song like that. That’s what I want to do.'”