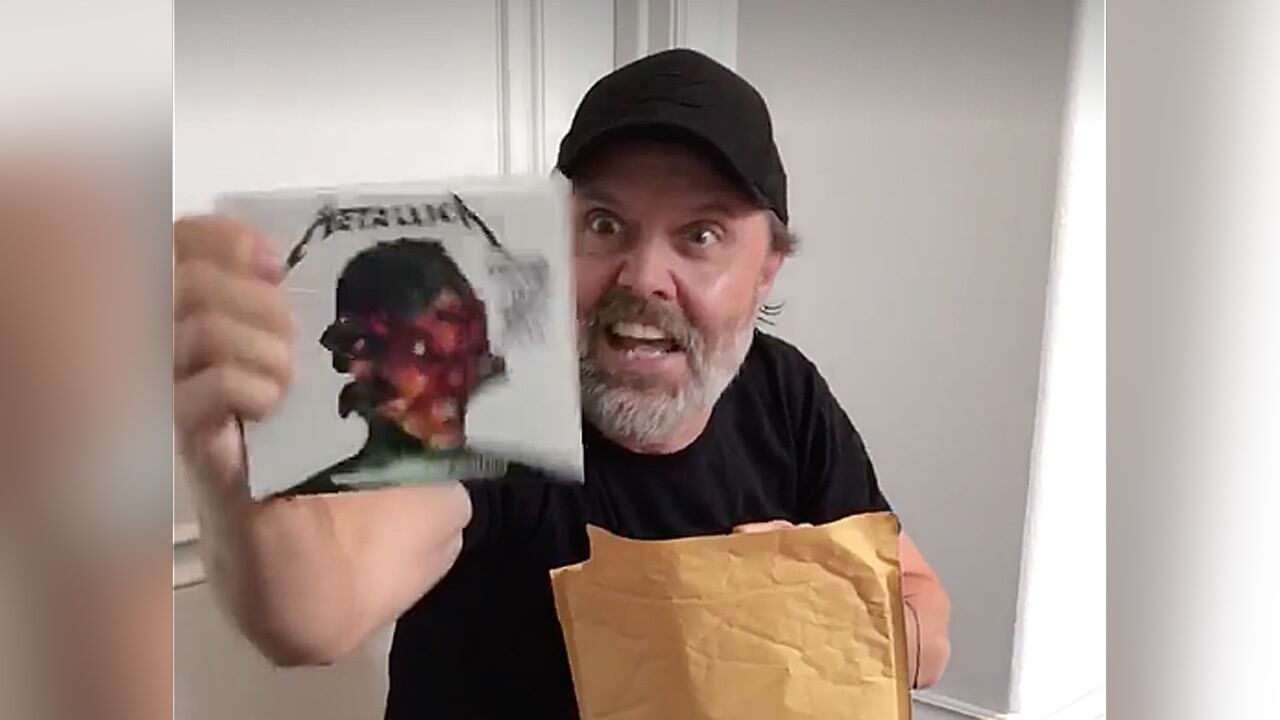 “I’ve heard a lot of the first record and all the songs are on another level, and there’s a really cool video called ‘No Control’ donein black and white and showing the guys having a beer in a bar. It’s filmed with a camera, and suddenly they come up behind the guys’ friends to help them sing the song and get their beer. I know it does not sound too elaborate yet it worked really well, it’s really cool. ”

See below the video that Lars refers to, and then listen to his statement about the band: