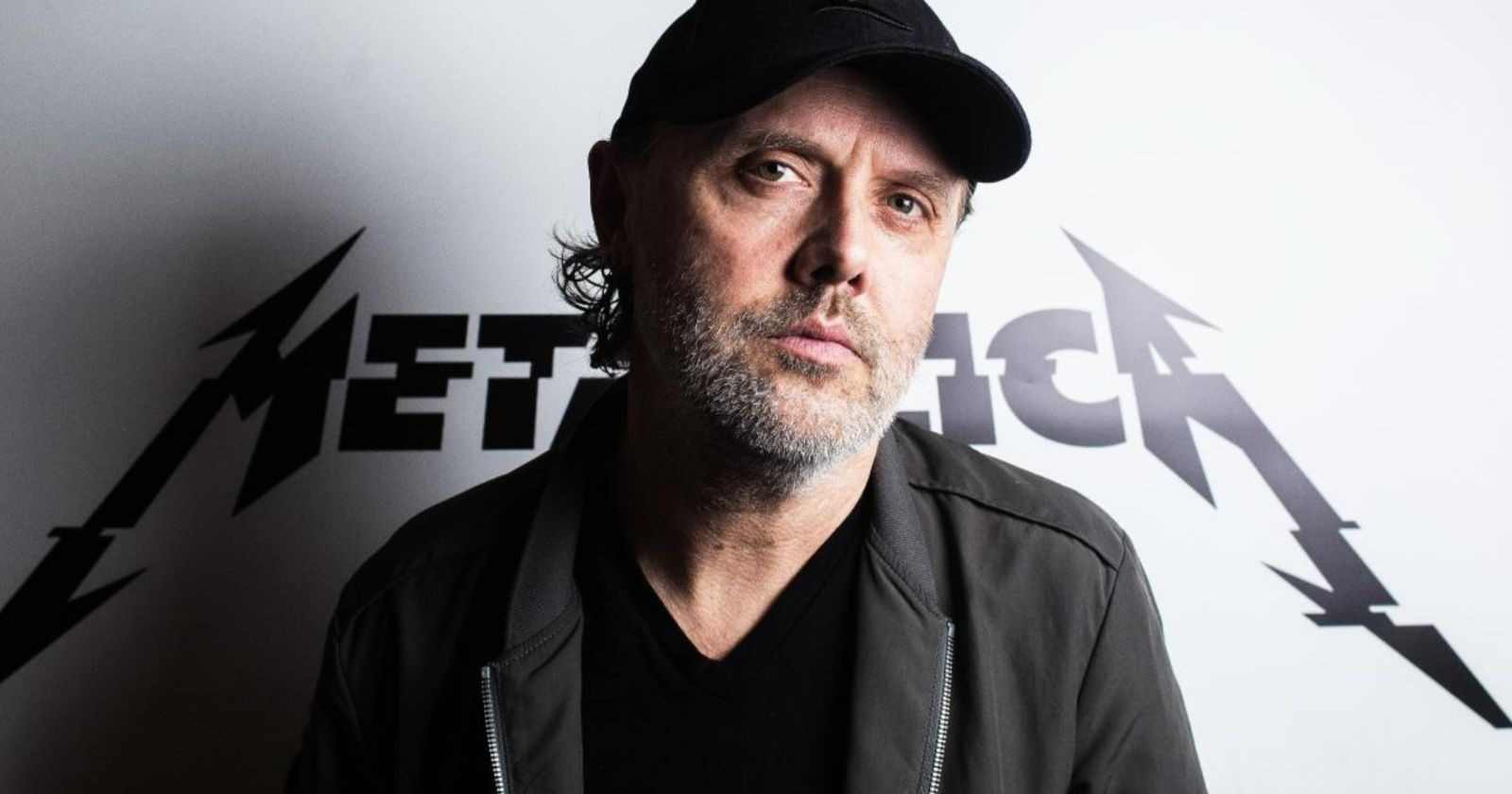 Metallica drummer Lars Ulrich recalled his first concert and talked about stage fright in an interview with GQ Magazine. The musician said that it was 1982, he was only 18 and they played in a bar called The Woodstock.

“Metallica is the only band I’ve ever been in and only musical experience I’ve ever really had, so the first show Metallica did was in March 1982. I was 18 and we were playing at a place called The Woodstock, which was a club in Anaheim, California.” 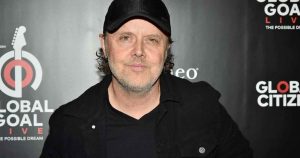 “I don’t think that word is applicable these days and I love being on stage. I love the intensity of it and often the stage is actually almost like a sanctuary. Because up there it’s just the four of us. We’re playing and we’re interacting with an audience, it’s always fun and I feel very safe up there.”

“I guess nowadays it’s over two hours of not checking your phone. We are very comfortable in Metallica with being transparent and being human, so we don’t feel the need to obsess over our show being perfect. It’s about trying to break down that separation between the band and the audience.”

“So, stage fright, no, but sometimes I get a little anticipatory, then once you get up on stage any craziness around the build-up disappears. It’s the reason that you do what you do. The stage is the most comfortable place on tour.”