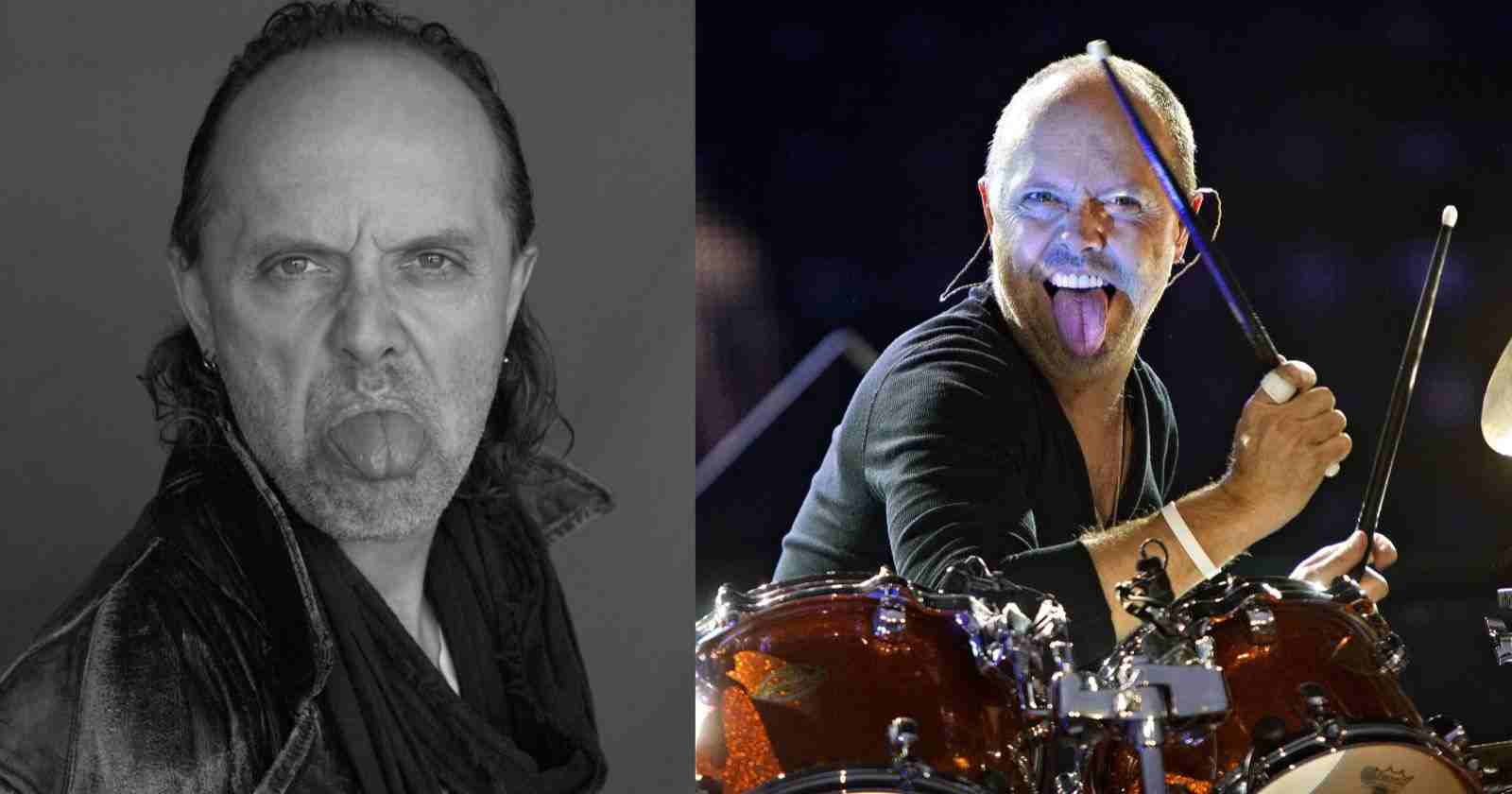 Metallica drummer Lars Ulrich reacted in an interview with So What to people calling him “shitty drummer” and talked about the Covid-19 situation.

“I’m so over – I’m literally immune to it. We just did a bunch of interviews, and sometimes, if I am being interviewed by a journalist who is also a fan, they’ll say, ‘When people say Lars Ulrich is a shitty drummer, I defend you”. Which is cool, but I’ve got to tell you, 20 years later, 30 years later, it just doesn’t register anymore.”

OK. Confidence and trust. That’s good. Before we get to the topics of the future, I want to bring you back to Pandemica. From your perspective, was there anxiety getting together for the first time in nine or 10 months? And just tell me how it felt to play that event.

“Then time moves forward and there’s an event. I guess I have a very methodical approach to this stuff, to a fault maybe. I look at them almost as tasks and it’s like, ‘OK, it’s a task, get in shape!’ I’m running, I’m working out, I’m playing my drums in my little home studio, I’m getting into shape, that’s part of my gig. Then, you know, ‘Next Tuesday, go down to HQ.’ So of course we do, and we get tested, and we’re in a bubble.

“Our approach has been, maybe compared to how other folks have been dealing with it, probably to the extreme, and we’re not apologetic for that. So it was surreal being down at HQ with 20 to 30 other people, even though they were all tested.

“Everybody was tested every two-three days, and I was probably more comfortable outdoors. Still, it’s – masks, it’s face shields, and it’s all of that, and every precaution is being taken.”

“It was a little odd being inside a studio at HQ, playing, and I had my mask on whenever I was inside. There were a couple of times where I was like, ‘Wow, a lot of these people are very close,’ and you’re sitting there going, ‘Eh, there’s not much ventilation and there’s only two open doors.’

“But ultimately, I guess I have a work ethic that I’ve inherited from my mom and 38-39 years of gigs, which sometimes you just shut up, do the fucking gig, and do what you’ve got to do. The days of complaining and moaning or whatever felt like decades ago. On a global level, there are a lot of people affected by this, people whose lives are completely devastated directly by COVID, with loved ones affected by COVID. By the economic realities that are affecting so many people.”

“So going down to HQ with 30 other crew members, personal chefs, and guys that stretch us and so on, it’s pretty fucking hard to complain about any of that in context of the global situation. And in some situations, my approach is to get through it, and then evaluate it afterward.”

“So the takeaway was it was great to be with everybody. After a couple of days, I felt very comfortable and safe in the bubble. Seeing, the rest of the boys was great, playing was great. It felt very effortless and natural.”

“I mean we hadn’t played since the ‘S&M2’ shows together, so what, 10 months? That may be the longest we hadn’t played as a band since after the ‘St. Anger’ tour when we took almost 11 months off between the end of that and The Rolling Stones shows.”

“So the thought does come into your mind, ‘Can we still do this?’ But I play enough and I stay in shape. So it’s not like, ‘Holy fuck, I haven’t sat behind a drum kit for 10 months. I wonder if I still can kind of power through these songs?!'””