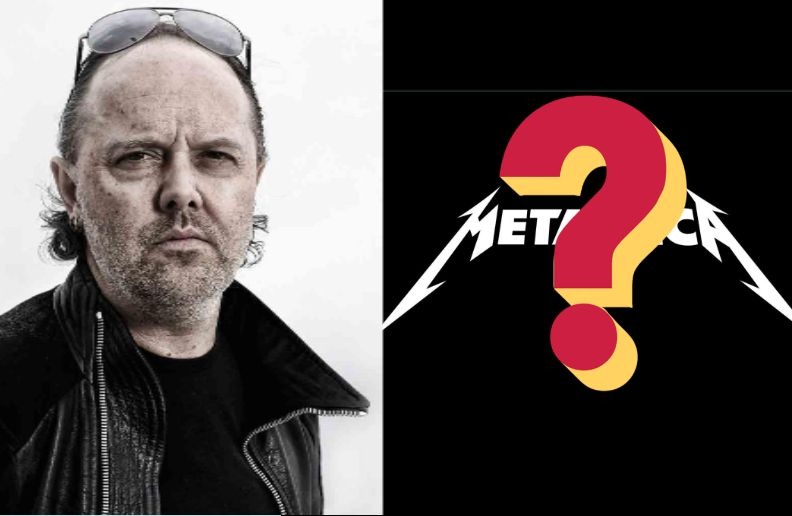 During a chat with Maxim, Lars Ulrich was asked to pick his favorite Metallica album cover.

“I’m not much for favorites. I guess speaking about what we were just talking about, the [1996’s] ‘Load’ and [1997’s] ‘Reload’ albums with the amazing pieces by Andres Serrano, they will always hold a special place in my heart.

“I love him as an artist. I love the imagery. I love the fact that we saw Serrano through as the cover art for those two records. Those are probably my two favorites.”

Serrano is great. There’s also such a cool legacy of Metallica t-shirt designs. Which of those have stood the test of time for you?

“We did a lot of things with the artist named Pushead. A lot of the ones that he did for us in the late ’80s and early ’90s, I think, are iconic.

“The way that he interpreted the songs, the lyrics, and then drew these incredible images. Most of them were based around what we’d call the ‘Damage.’ Like the Pushead skull that he introduced in 1986.

“There was something very iconic about all that, and I think probably looking at all the t-shirts that we’ve done, those are the ones that still stand out to me when I look at all the different things we’ve done for the last 30-plus years.”

What are some of the best movies you’ve seen this year?

“Oh, and this amazing film called ‘Free Solo.’ I don’t know if you’ve ever heard of this, but these are guys that climb without ropes.”