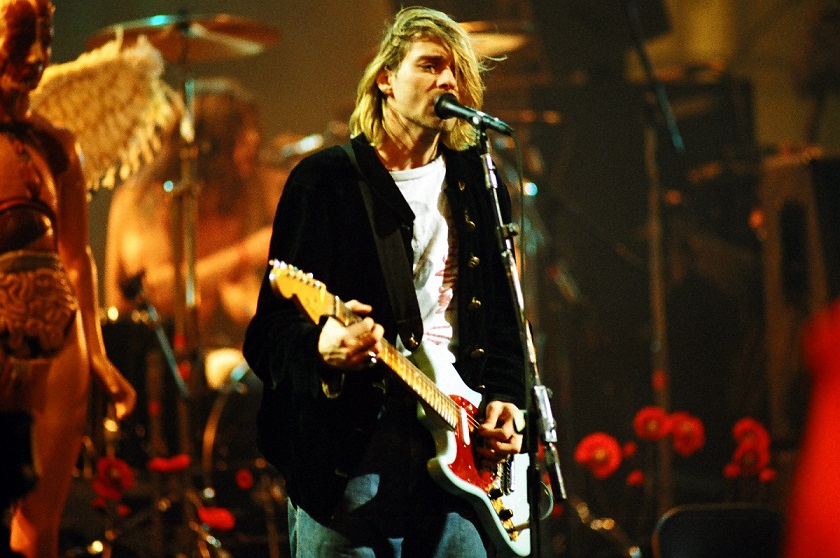 Nirvana’s “Smells Like Teen Spirit” is one of the most influential songs of all time. The song released on the iconic album Nevermind not only fell to the taste of Rock And Roll fans as it transcended the barriers of musical genres with its iconic riff and put the name of Kurt Cobain’s band on the map.

A new video shows the family of the late vocalist and guitarist represented by his daughter, Frances Bean Cobain, his sister, Kimberly and his mother, Wendy, and the last one describes how it was the first time he heard the hit on a K7 tape. 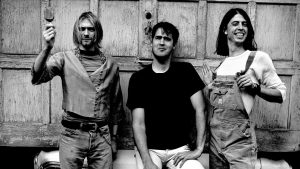 “They rehearsed in my garage, so I listened to a lot of things first, whatever. Then the first time I heard the song, he had come to visit me. He went to the bathroom door and said, ‘Mom, can I put a tape on the stereo?’ It was a Sunday. I said, ‘Of course. What is it? “He said,” It’s my recording. “And I said,” Is it your record? “And he said yes. So I said, ‘You’ve been here for three days and only now I know that you have this recording?’ He said, ‘I’ll leave it quietly.’ And I said, ‘Why? Turn up the volume.’”

“I was in the bathroom finishing my makeup and suddenly ‘Smells Like Teen Spirit’ started it. I ran out and he was sitting there in white underwear in front of the bedroom at the end of the couch. I sat on the edge and I can remember as if it had happened only a few minutes ago. I shivered and suddenly felt a weight on my chest. I said, ‘Oh my God, Kurt, how will you deal with this?’ And he said, ‘With what?’ And I said, ‘This will change everything.’ I just warned him, ‘Honey, I think you’re ready for that. How will you go about it? That will be gigantic, it will be great and I think you will not be able to deal with it. ‘”

I was scared to death of him. Then he said, ‘Oh, you’re saying that because you’re my Mother.’ His stepfather looked around and said, ‘No, Kurt. That will be gigantic. You’d better get a lawyer. “I started messing with him and saying,” You’d better do it, run after that. You better take care of yourself! You can’t handle it! ‘And that was how it all went.

Ozzy Osbourne tried to cool the Los Angeles heat with 1,500 pounds of ice
Listen to Dee Snider (Twisted Sister) new song “I Am The Hurricane”
Advertisement
To Top