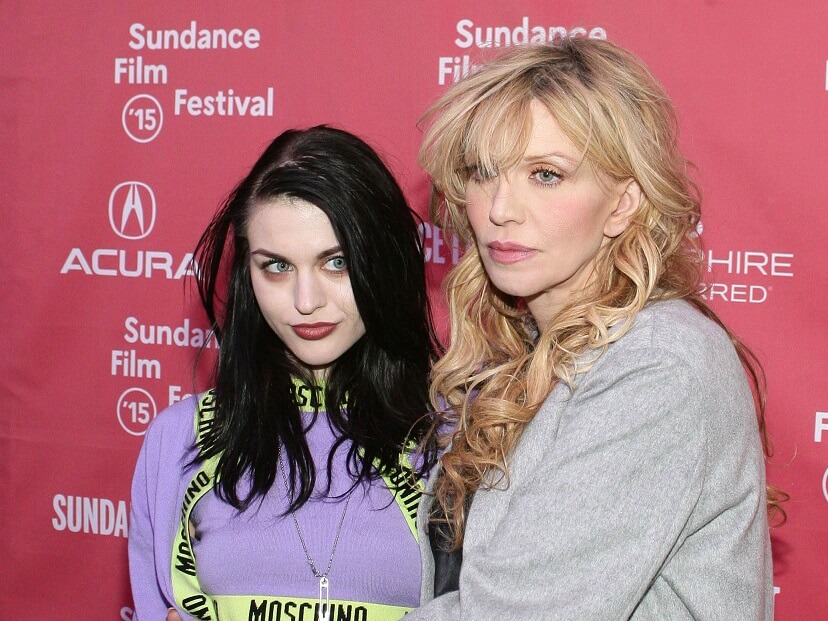 The guitar that Nirvana guitarist and vocalist Kurt Cobain used during the recording of MTV Unplugged was awarded to Frances’s ex-husband in a divorce settlement.

In a five-year relationship to which she was married by two with Isaiah Silva, the ex-husband claims Frances would have presented him with Kurt Cobain’s guitar. 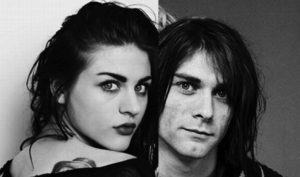 The instrument was the center of a legal dispute between the two, but Isaiah managed to win and continue with the possession of the guitar.

Frances is currently focusing on her musical career.