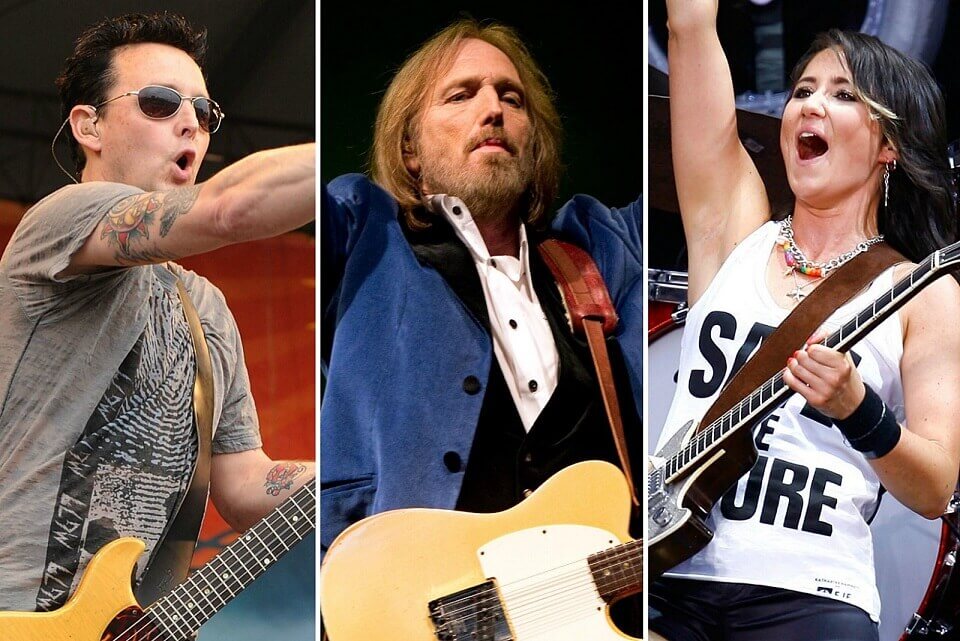 KT Tunstall and guitarist Mike McCready (Pearl Jam) have just released a new cover of Tom Petty’s “I Won’t Back Down,” which also features Thunderpussy’s Leah Julius on drums.

The song was chosen both to honor, as happened in October last year, as to give a voice of support to people who are at stake for equality and justice for a better world. 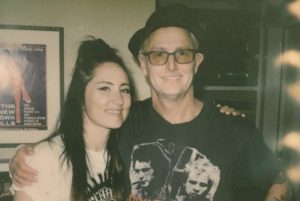 The funds raised with the song will be reverted to the Vitalogy Foundation, a charity created by Pearl Jam in 2006 to assist other organizations with their work in the areas of health, environment, arts, education and social change.

For the music video, the artists asked the fans to send videos of their stakes and marches to positive causes. These records have been incorporated into the final clip.