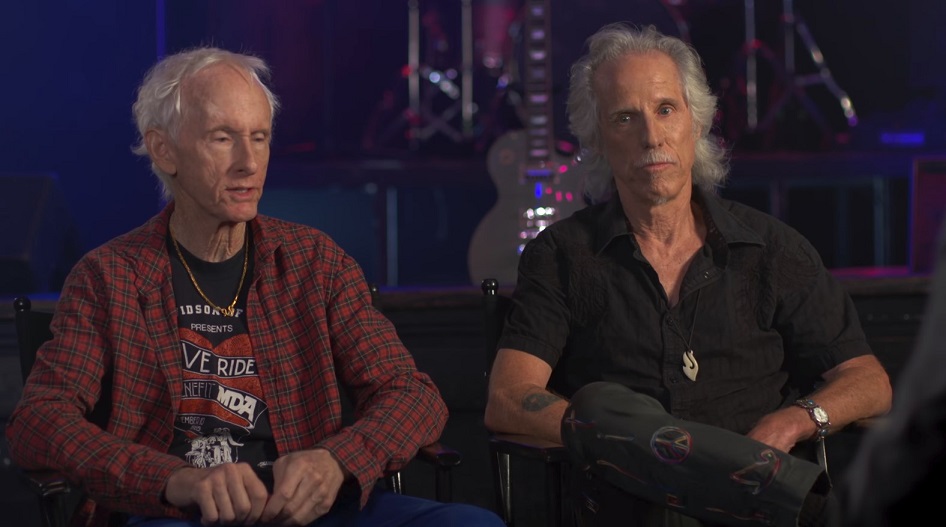 The legendary guitarist and drummer for The Doors, Robby Krieger and John Densmore of the Doors talked about how they witnessed Jim Morrison’s transformation into his dynamic Lizard King frontman character as the band solidified in its early days.

Watch the discussion in an a clip from The Big Interview With Dan Rather below. The full show airs on AXS TV on March 20 at 9PM ET. 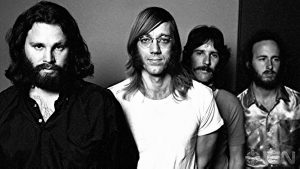 “[Morrison] had never sung before,” Densmore told Rather. “He’d said he heard a concert in his head, but he had never done this. So it’s just a gift. … But, in the beginning, he would face us … he couldn’t even look out at the audience. But he gradually evolved into the Lizard King.”

Asked about Morrison’s evolution, which turned him into one of rock’s most charismatic and enduring singers, Krieger said it was probably always there. “I think he always had that in him – he was just waiting to let it out,” he explained. “As he said, it was like a bowstring being drawn back for 21 years and then let go.”