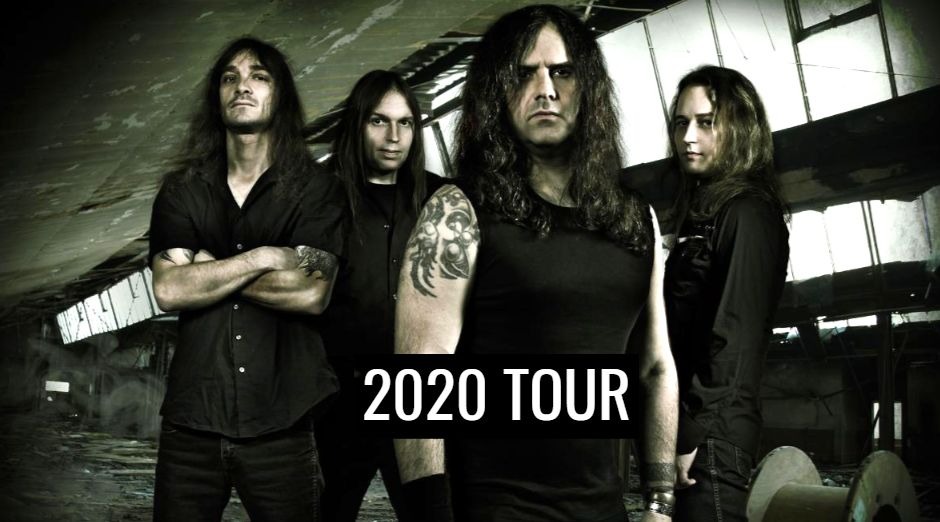 One of the heaviest bands from Germany, Kreator is back on the road in 2020 playing all their classics and new songs. Until now they have scheduled dates for March and April in Europe. They will play in Sweden, Denmark, Finland, Germany, Switzerland, Spain, France, Belgium and United Kingdom.

The band was formed in Essen, in 1982. Their lineup has changed multiple times over its 37-year career, most noticeably with their bassists and lead guitarists. Petrozza and Reil are the only two original members left in Kreator, though the latter had one hiatus from the band, from 1994 to 1996.

Their musical style is similar to that of their compatriots Destruction, Sodom and Tankard. Also with those three bands, Kreator has been referred to as one of the “Big Four” of Teutonic thrash metal.