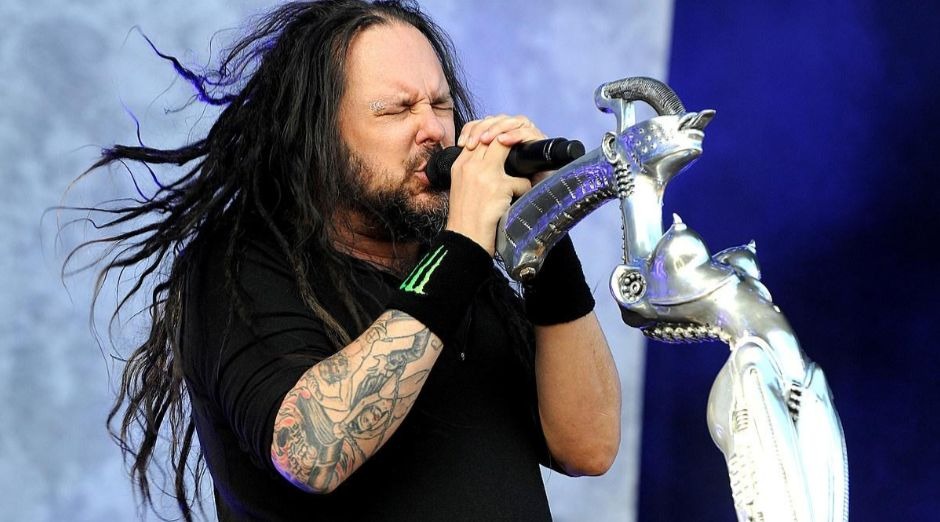 Korn frontman Jonathan Davis revealed in an interview with the British website NME his interest in the paranormal and the macabre. The musician admitted to seeing ghosts in his own house, but also confirmed not to be afraid of them.

“I see things in my house out of the corner of my eye. I get oh, hello, because they are there all the time. There are bumps on my walls all the time. Things fly by the wall. I’m not scared anymore, they’re just there,” said the singer. In addition, Jonathan Davis said he wished peace for the ghosts: “I wish they could make the passage.”

However, ghosts are not the only ones inside the house. The musician also stores body parts in the residence. “I have the remains of at least seven people. I have Tsantsa, skulls, swords used to behead people, and I have a huge collection of cursed dolls,” said Korn’s lead singer.

The artist tells about the fascination of keeping dolls because they come from different parts of the world and have different stories. And, as they are cursed, Jonathan Davis says he has a “spiritual barrier” to protect himself.

The dark talk of the interview began with the discussion about Korn’s new album: The Nothing. The album is the result of work on “grief processes,” according to Jonathan Davis. Remember that the vocalist’s mother and wife died at about the same time in 2018.