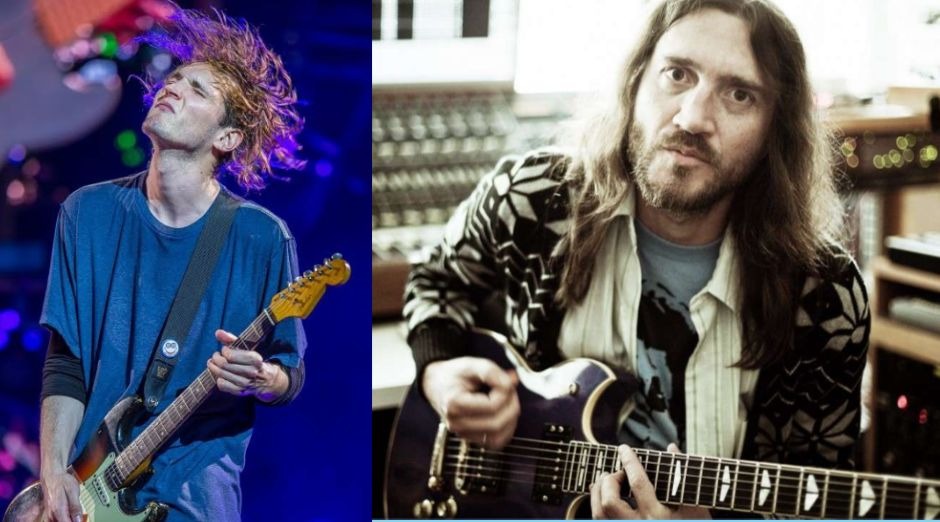 Josh Klinghoffer revealed in an interview with WTF Podcast that John Frusciante was the one that said to Red Hot Chili Peppers that he wanted to get back.

You’re out of the Chili peppers, you’re friend with John Frusciante, right?

“I was. We haven’t spoken much since I joined the band, at all, really; I hadn’t spoken to him in 10 years or so until Flea got married in October. We spoke briefly.”

So, you got blindsided and you have no explanation?

“The explanation was that John would like to come back. And has sort of rekindled the relationship with the band musically for the last little while.

“The moment they told me, I said to them… I wasn’t surprised by this. It crossed my mind once or twice when I heard that John and Flea hung out; I didn’t know they’ve been playing or anything.

“In that moment, when they told me, I sort of had this great sort of wave of love for them, and love for everything I was able to do with them, and I sort of put a barrier between that feeling and anything that might come beyond that point.

“I hate sounding like that, it’s not easy for me to speak of all that stuff, but that’s where I’m living, and it feels really good.”

How long were you with them?

You did several records with Frusciante, right? When he was with the Peppers?

“Yeah, two and a half; there’s a whole collection of extra stuff we did for the first record.

“The thing was, we have been friends, we were working together, and when they decided after a long break that they wanted to carry on, he maintained that he was sort of done with it at that moment.

“Then they asked me to do it; I think he was just surprised that they were gonna carry on without him, and I was sort of talking to him as his friend about the fact that the band was carrying on.

“But they’ve asked me, so it was a sort of a strange position I was holding. I assumed the role I am given; it’s funny, as a guitarist, I sort of became one all of a sudden when I started playing with Bob Forest when I was younger.”

So, working with those guys, and being in that band, were you able to carve out your own trip? Did you feel like you were able to leave your mark on that band?

“I hope so. I mean, that’s the thing I was sort of unaware of the whole time; the first tour I did with them, I’m sure there were lots of people comparing me to John, and I think spent probably far too much time thinking about that.

“I did all these tours in my 20s, and I was never really able to develop my own style, but I play like I play, I learned who I learned from, so there’s got to be style there.

“Again, in Chili Peppers, I’m playing the songs that have been recorded and famous in the world, so I’m trying to be respectful.”