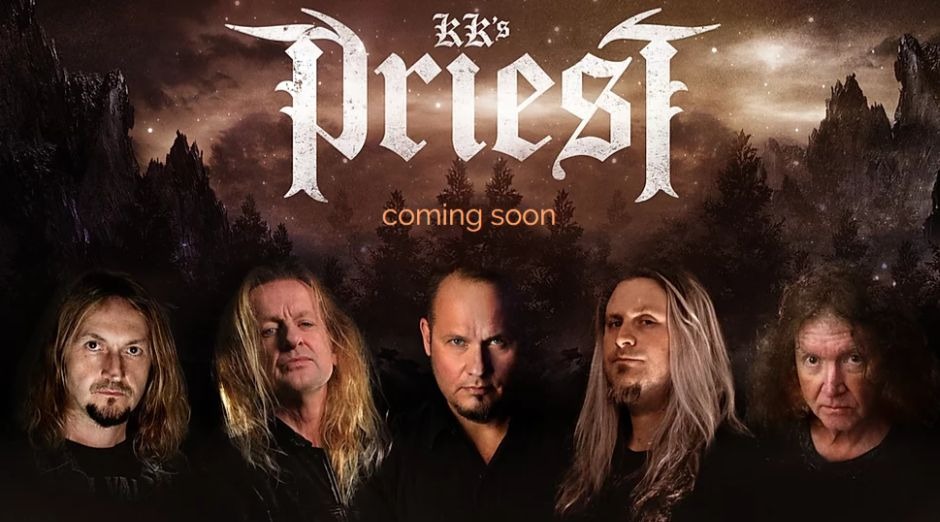 KK Downing retired from Judas Priest in 2011. But in the last few years he was interested in going back to the band, however, the band didn’t invite him for the return. Now, the guitarist announced a new band called: KK’s Priest that has Ex-Priest singer Tim “Ripper” Owens and the also ex-drummer of the band Les Binks.

Besides the ex-members, the band also has Tony Newton (Bass) and A.J. Mills (Guitarist). The band is already working on a studio album that will be released through Explorer1 label.

KK Downing talked about the band:

“Forging ahead with KK’s Priest was not only inevitable but essential for me to perform. And deliver everything that is expected from me and KK’s Priest. Due to the massive demand and overwhelming support from fans around the world, I feel this is where I belong. And a set combining the true, classic songs and sound of Priest, together with great, newly forged metal tracks. Is what fans can expect when KK’s Priest is taking to stages.”

There is still no tour dates scheduled for the band.

Kenneth “K. K.” Downing, Jr. (born in West Bromwich, England, October 27, 1951) is an English guitarist who, alongside bassist Ian Hill, founded in 1969 Judas Priest. He recorded all of the band’s records from Rocka Rolla (1974) to A Touch of Evil: Live (2009). Being responsible for composing most of the group’s songs.

He is considered very influential in the metal scene, for his aggressive playing style, for the solo duet promoted alongside Glenn Tipton and for the synchronized headbanging performed during Judas’ concerts