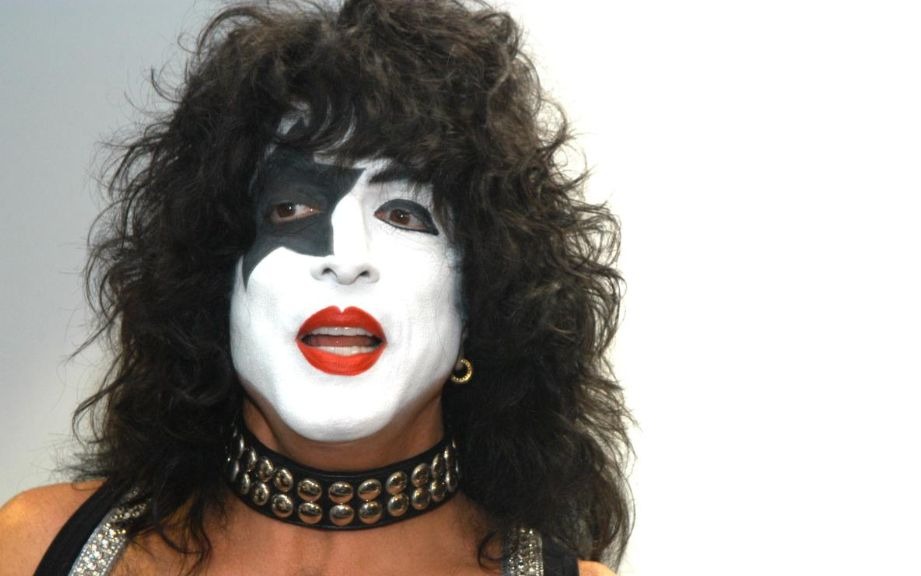 Kiss should start the second part of the farewell tour next November 16th (Saturday). However, because of a Influenza that struck Paul Stanley, the doctors decided that the legendary guitarist and vocalist had to rest more, causing the band to postpone the first concert of the tour to be held on November 16 in Perth, in Australia. The band was due to leave the US last Saturday, November 9th, to begin shows in Australia and New Zealand.

The band issued a statement on their official website, justifying the postponement of the show, which passed to December 3rd. Tickets purchased for the start date will continue to apply for the December 3rd performance. If you can’t go, you can recover the money at the point of sale.

“We were due to leave the U.S. tomorrow to kick off their eagerly awaited ‘End Of The Road’ tour in Perth this Saturday November 16.”

“Due to a bad case of Influenza, doctors have advised Paul Stanley to rest for the next few days and not to undertake the long trip from Los Angeles to Perth. With the expectation of Australian audiences high, KISS don’t want to not give 100% and so have made changes to the Australian and New Zealand dates.” 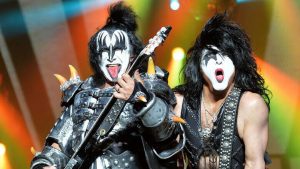 “The Perth RAC Arena concert on November 16 has been rescheduled from the beginning to the end of the Australian tour and will now take place on Tuesday December 3. All tickets to the November 16 concert are valid for the December 3 show and no exchange is necessary. Simply present your existing ticket(s) at RAC Arena on the new date. For patrons unable to attend on December 3, a refund is available until November 25. Please contact Ticketek on 132 849.”

“After the Australian dates end on December 3, KISS depart immediately for a Japanese tour. Therefore, the show originally on December 3 at Spark Arena, Auckland New Zealand cannot be rescheduled and will unfortunately be cancelled.”

“We sincerely apologises to fans. The Auckland date will be re-planned for a later stage of the ‘End Of The Road’ World Tour. All tickets to the Spark Arena concert will be refunded from the point of purchase. Please contact Ticketmaster.co.nz | 0800 111 999. The remainder of the tour remains unchanged and will now kick off at Adelaide Entertainment Centre on November 19.”

“The spectacular ‘End Of The Road’ tour is undoubtedly the biggest and best KISS show ever, receiving amazing reviews from diehard KISS fans and the media. After sell-out shows through Europe and the US this year, the band are ready to thrill the KISS Army across Australia one last time. To cater for the overwhelming demand, side view tickets have been released for all shows and are available from Ticketek.”