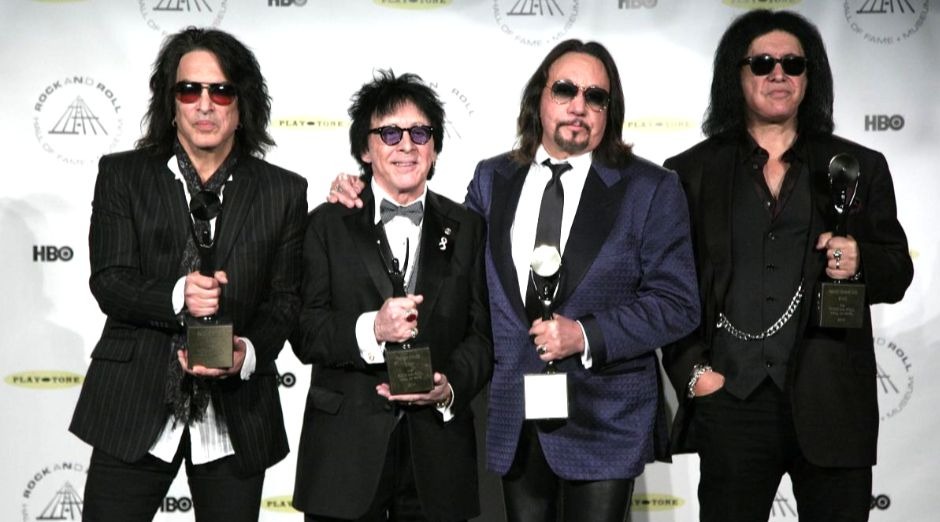 Kiss manager said about the ex-members on the final concert:

“I think Paul [Stanley] said it the best. They could not have done what they’ve done without Ace [Frehley] and Peter [Criss]. OK? And they couldn’t do what they’re doing now with Ace and Peter.”

“Yeah, listen. We want, we want to include everybody that played with KISS to celebrate the 45 years of KISS and everybody, Vinnie Vincent and everybody else [inaudible] that have passed away that have played with KISS is part of this celebration of 45 years so we’re still looking at what we’re going to do on the final show of KISS, which will be coming at some point to you soon [scheduled for July 17, 2021 in New York City, New York, USA].” 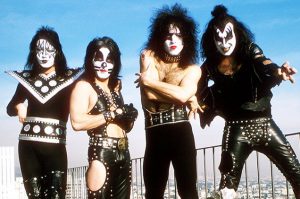 “Yes. They’ve all been talked to about it and so I can see us doing something… It’s very difficult though when people say, “Oh, you should bring Ace and Peter up.” I mean, how do you do that when you have two Catman and two Spaceman. So you say, “OK. You don’t wear make up and you wear make up.” And then they [Ace Frehley and Peter Criss] go, “Well, that was my make up.” I don’t know.”