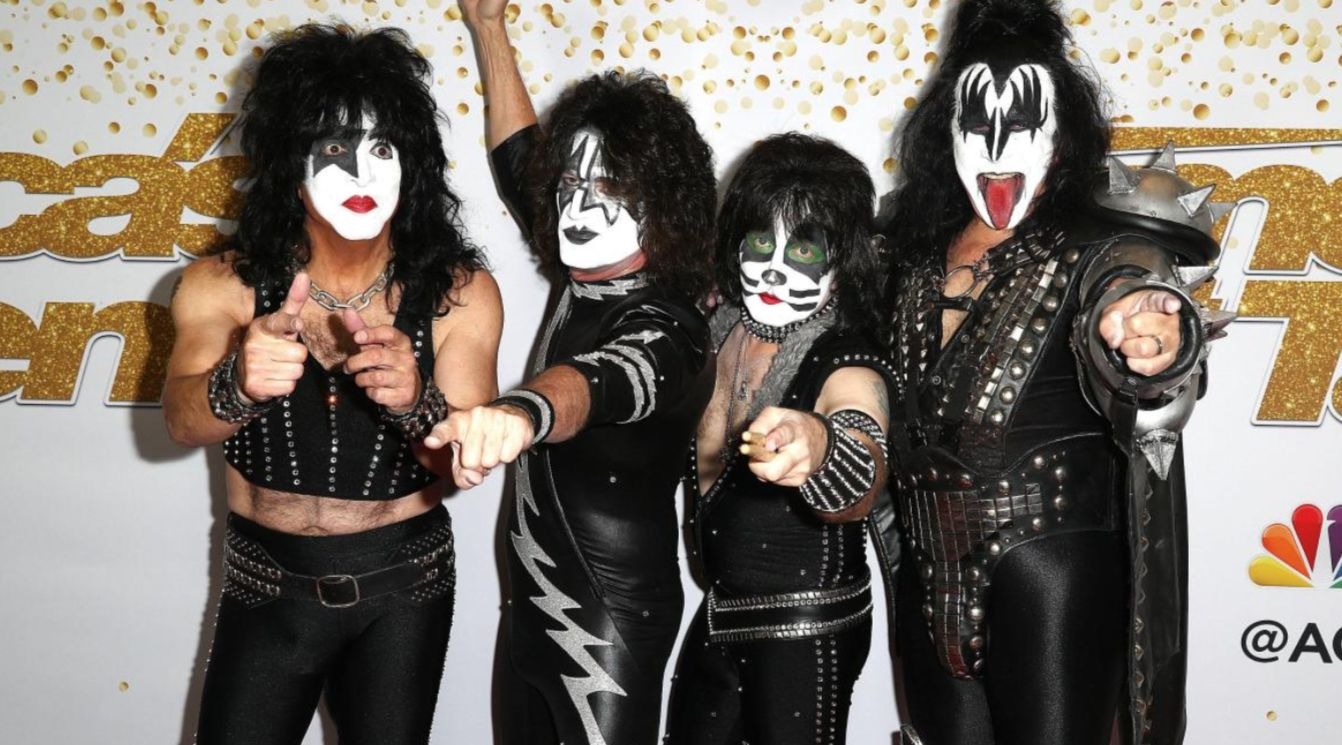 Have you ever thought to hate your favorite band so much to ask for a ticket refund? It happened with a KISS fan.

Renowned journalist Eddie Trunk shared the curious story during his radio program SiriusXM when asked about it. According to the guy, a fan got his money back at Ticketmaster after realizing that Paul Stanley was not singing live, he was using playback.

“As far as what’s going on, it’s well documented and it’s on YouTube. [There are] constant examples and evidence that Paul sings on top of a base. He had a track to help him in his live performance. All you have to check on YouTube and there are a million – eventually they get those videos because they are incriminating, but they’ve been proven a thousand times online. So it will not sound so bad on this tour because he is using a base!”

“I know someone in Boston who I know very well, when he discovered that KISS was using a base and other bands were using fake bases to complement their live performance, he asked for a refund and he got it! I know a guy who spent a dime on four KISS tickets in Boston, had never seen the band before, saw those things on YouTube that he would not see a full live performance, went to Ticketmaster and said, ‘I paid by live, this is not fully live, I want a refund ‘.

“Twenty-four hours later, Ticketmaster issued the refund, which is interesting. This person sent me an email about this, this is a guy who is also on the market, so this is not just a fan who is just trying to make noise.”