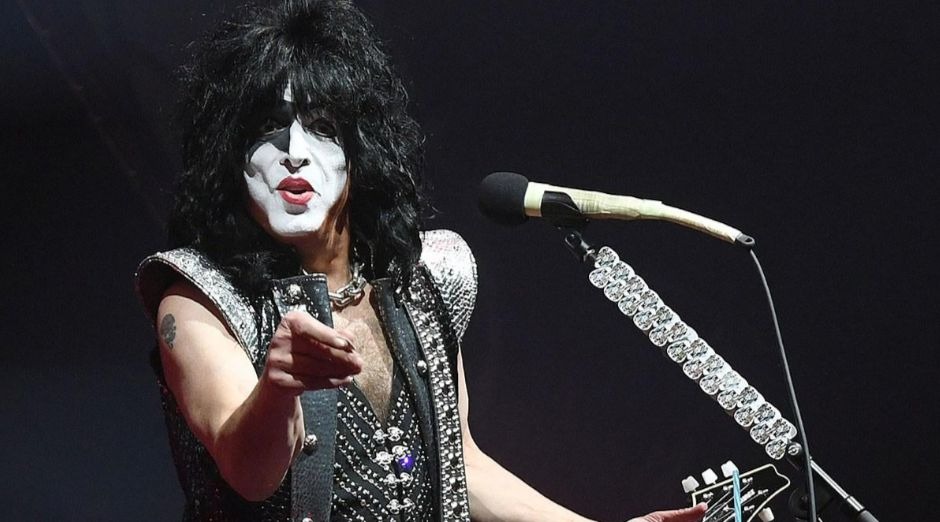 Due to a serious case of flu (Influenza type) from Kiss vocalist and guitarist Paul Stanley, the band canceled their entire Oceania tour (Australia and New Zealand). Because of a throat infection, Stanley will have to rest for at least two weeks.

The official statement was made by Premier ticket, saying:

“Earlier this week it was announced that U.S doctors had advised Paul Stanley to rest due to a bad case of influenza, prompting the rescheduling of the tour’s first show in Perth to the end of the run and the cancellation of New Zealand.”

“It was hoped the extra few days rest would allow Stanley the chance for a complete recovery so the tour could proceed as planned.”

“However unfortunately this has not occurred. Stanley has an additional infection in his throat requiring complete vocal rest and medication for at least two weeks and possibly longer.”

It was not mentioned whether the dates will be rescheduled in the future, although this is the initial expectation.

The canceled Kiss tour dates are: