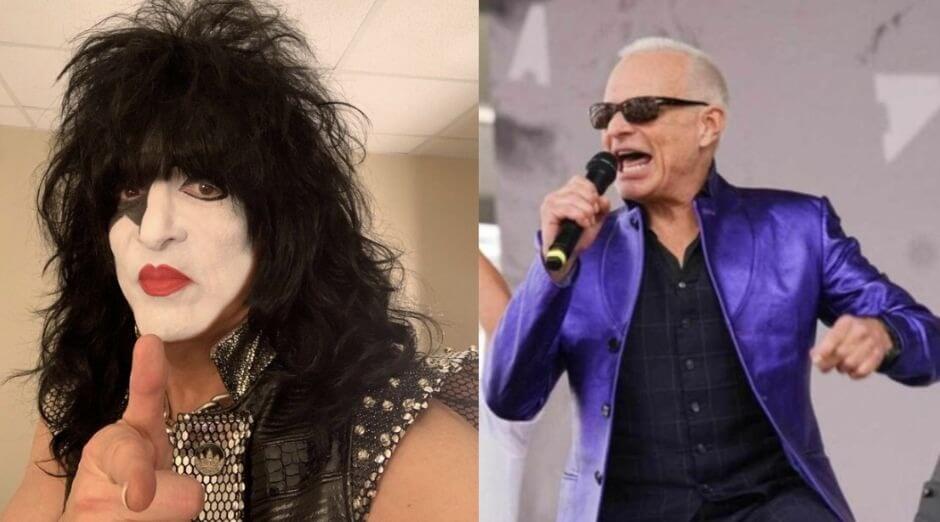 Kiss farewell 2020 tour had to be postponed due to the Covid-19 pandemic and now the band announced the new dates with David Lee Roth as the opening band. The North American concerts will happen between August and October next year.

#KISS: #EndOfTheRoad North American Tour has been rescheduled to 2021. Your ticket will be honored for the new date or if you can’t make it, you’ll be able to request a refund. Ticket holders will be emailed with details. Visit livenation.com/refund for more information.

In an recent interview Kiss bassist and singer Gene Simmons said that the group would tour only after hearing scientists. He said: First and foremost, it doesn’t matter about me, me, me and the band and all that stuff. The most important thing is to keep you guys safe, ’cause we love you. Without the fans, we’re nothing and we’re nobody. I’d be asking you, if you were next in line, if you’d like some fries with that. In fact, that person is cooler than I will ever be.”