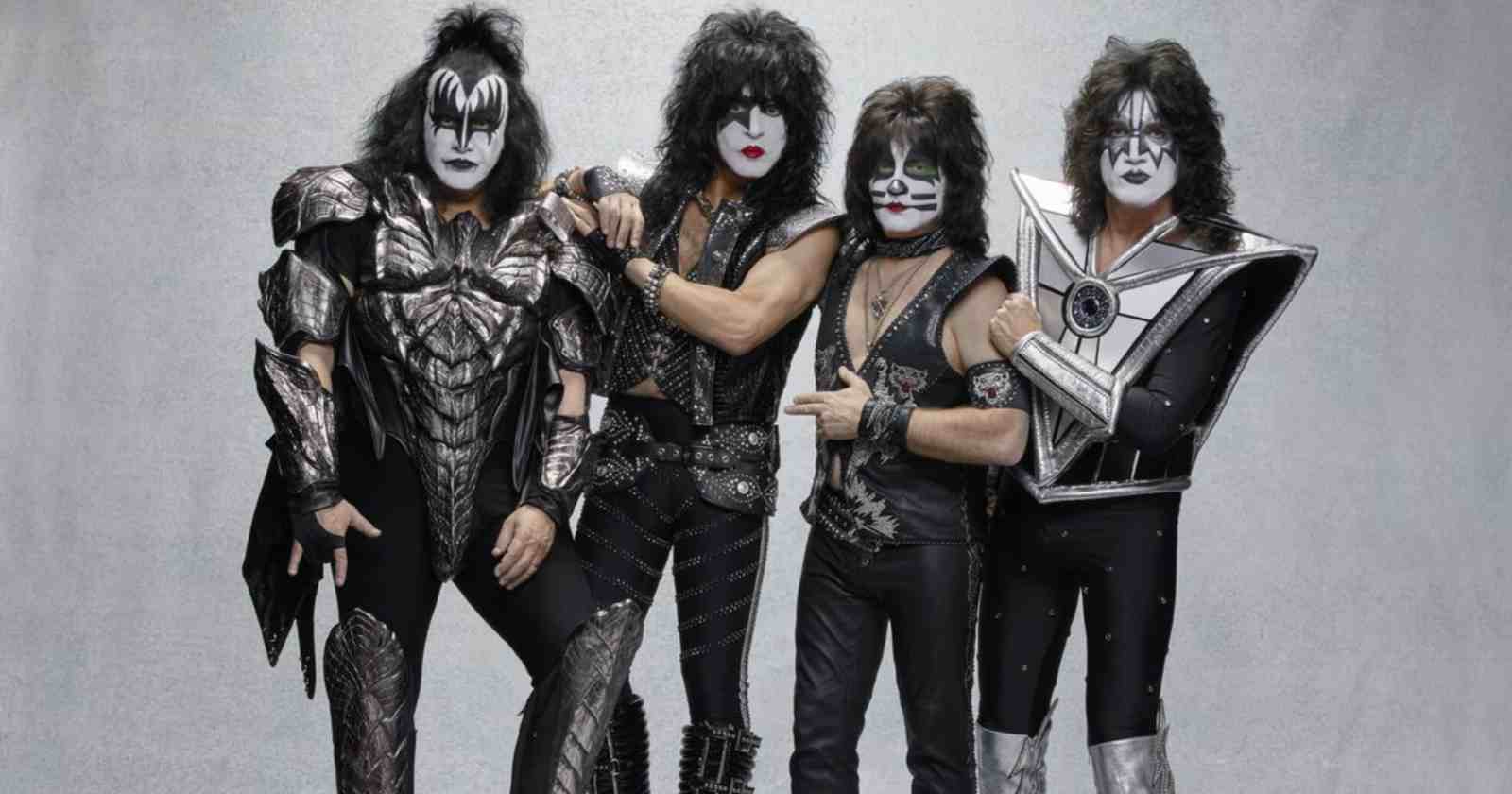 Kiss is currently on their farewell tour that continues in 2023, the band announced new shows in the United Kingdom and South America. They will also play in Czech Republic, Netherlands, Brussels, Germany, Poland, France, Italy, Sweden and Norway. More dates can be announced soon.

Kiss didn’t change their setlist so much since they restarted their farewell tour after the Pandemic and it’s possible that it continues in 2023 to be pretty similar to their most recent 2022 concert that happened in Mexico last December 4.