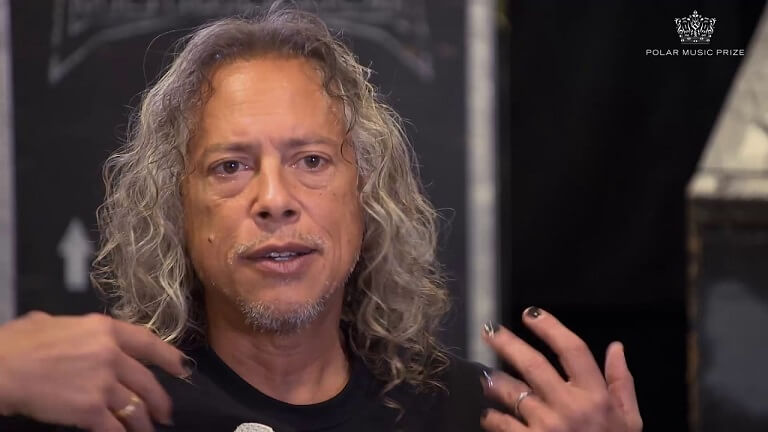 Yeah, it looks like Kirk Hammett could be joining the solo guitarist team soon. The Metallica musician revealed that he feels like launching an album of his own, since there is a lot of material that was not used in the band.

“I have so much material recorded that obviously it’s not something that would fit into Metallica, and that stack gets bigger and bigger. Sometime when it seems right … I still feel like I have a lot to give to Metallica. When that is more complete, I may think of doing something else.” 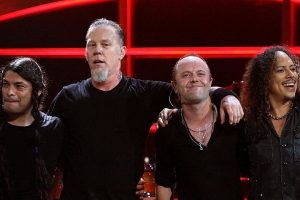 “It wouldn’t sound like a metal disk. It will be something so weird and out of the curve with the styles, but cohesive at the same time. I would not be surprised if all of us in the band did solo, independent, autonomous things and such. I think it’s healthy, and most of all, when you return to the band, you come back with more enthusiasm. It would be kind of like going on a camping trip, and it’s always nice to come home to your warm bed!”

Metallica announced new tour dates in Europe for 2019. The concerts will begin in Lisbon, Portugal in the beginning of May and the final show will be held in Mannheim, Germany, on August 25.