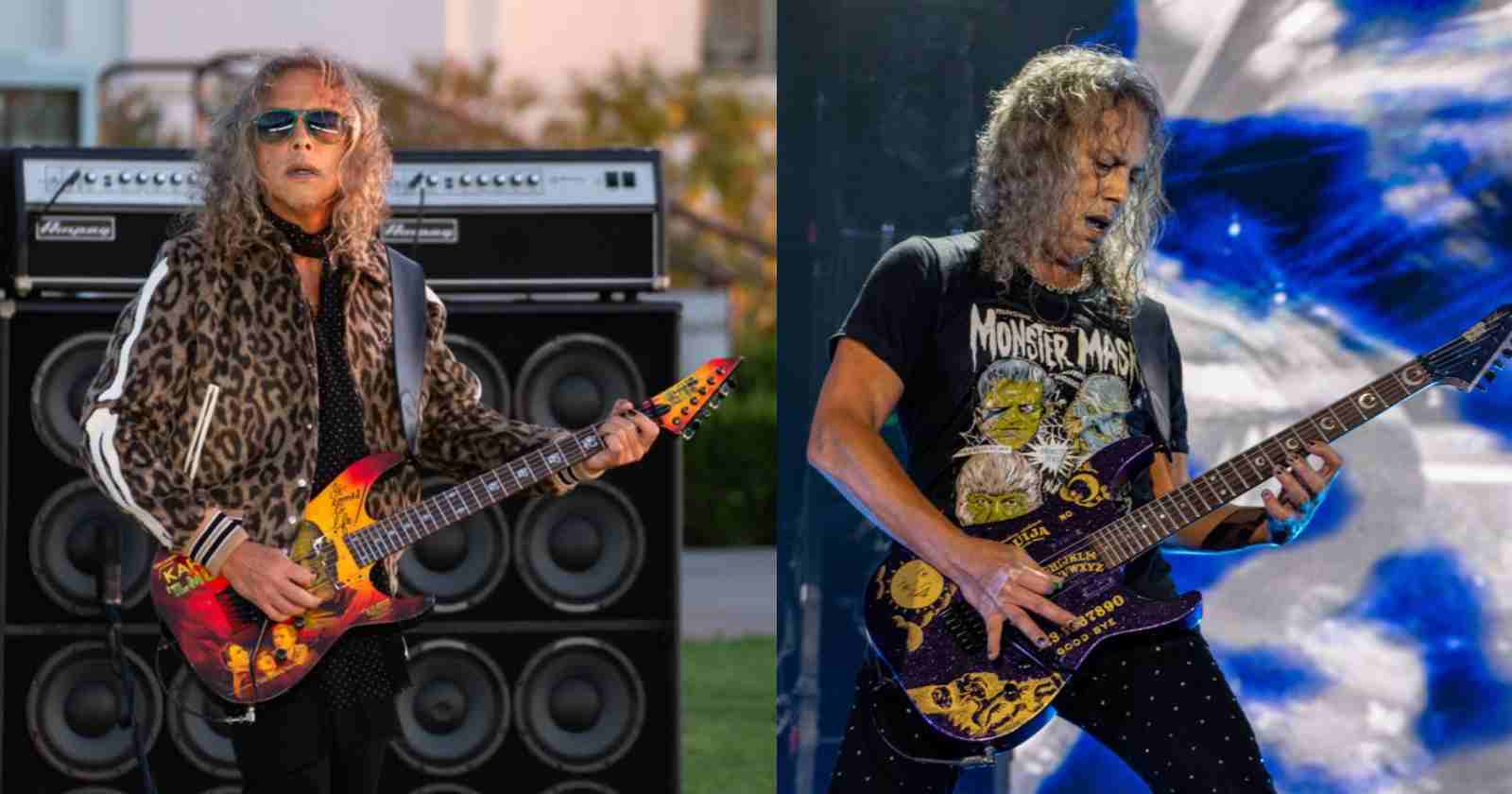 The Metallica guitarist Kirk Hammett talked in an interview with Goldmine Magazine about how he became a fan of Progressive Rock music recently. Curiously, the musician said he is now a fan of Jethro Tull, the band that won the Grammy Awards back in 1989 for Best Metal Performance, something that didn’t make any sense and became a joke over the years.

“I wasn’t into prog. Just accidentally I heard Jethro Tull ‘Stand Up’ and I went, ‘Wow.’ I never ever had paid much attention to Jethro Tull; I just never did. And it didn’t help losing to them in 1989 for that Grammy.”

“But that’s really not the reason why I wasn’t into Jethro Tull, believe me. I just never got around to it. Sometimes you just don’t get around to certain things. So, I ended up checking out their entire catalog and now I’m a full-on Jethro Tull fan.”

“After that I started listening to Yes and Genesis and King Crimson and all different kinds of stuff. Plus, I always had an affinity for bands like The Mars Volta, Dixie Dregs, Return to Forever and Mahavishnu Orchestra, so I was more attuned to the fusion stuff. So, when I heard the prog, it was just like, this is a bridge between those two worlds: jazz fusion and rock or heavy metal,” Kirk Hammett said.

In the same interview he also praised bands like Van Der Graaf Generator, King Crimson and Porcupine Tree. He also revealed that Rush and UFO are some of his favorites bands of all time. The musician released in 2022 his first EP which had four instrumental tracks. He continues to tour with Metallica around the world.

Born in San Francisco, California back in 1962, Kirk Hammett was Joe Satriani’s guitar student, formed and named the Thrash Metal band Exodus and then was asked in 1983 to join Metallica after Dave Mustaine was fired.