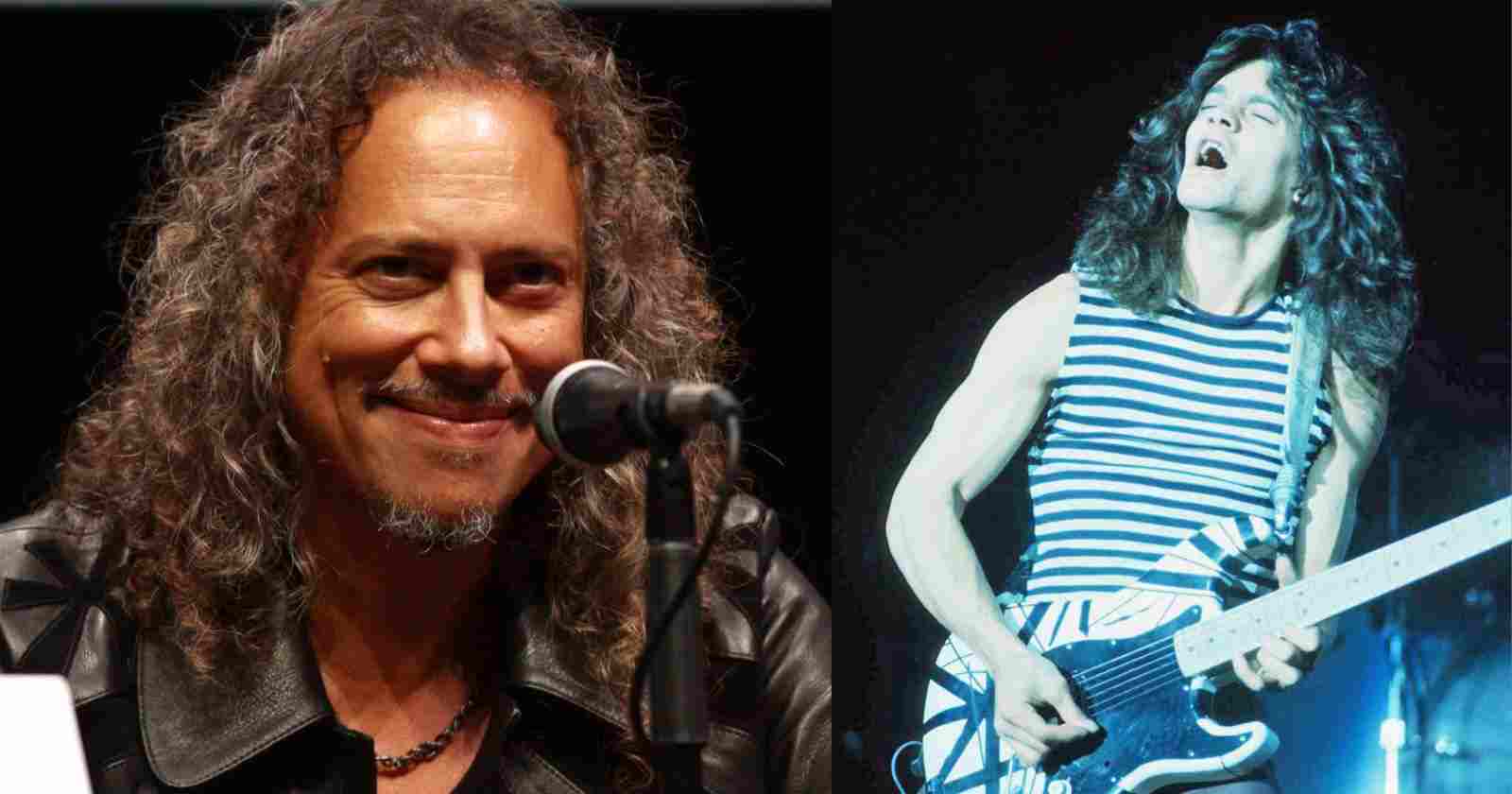 Metallica guitarist Kirk Hammett was asked by Guitar World if he thinks there will be another guitarist like Eddie Van Halen that changed the whole scene and showed a new direction for the guitar by the end of the 70’s.

Will there ever be another Eddie Van Halen – a player who is universally lauded, even among non-musicians, as a traditional “guitar hero”?

“I think the guitar hero is a dying breed. The new generation, there’s so many good players that it’s hard to pick out a hero because they’re all kind of guitar heroes in their own right. But a lot of times it’s just great musical gymnastics.”

“All guitar heroes are judged by one thing and one thing only – the song they’re playing. You can be the most ripping guitar player, but if your songs fucking suck or are boring or just flat, people are going to be impressed for about 15 minutes. And then they’re going to check their Instagram, see what other guitar players put up.“

Has digital recording made you rethink anything about your approach to playing, recording and composing?

“What it has done for me is it’s made me more organized. I usually have an overabundance of ideas that I’m looking at and going, ‘Where do I start?’ Sometimes I just can’t start, because I’m overwhelmed with all the choices. And so going into something like GarageBand or Pro Tools or Logic, it helps me organize things.”