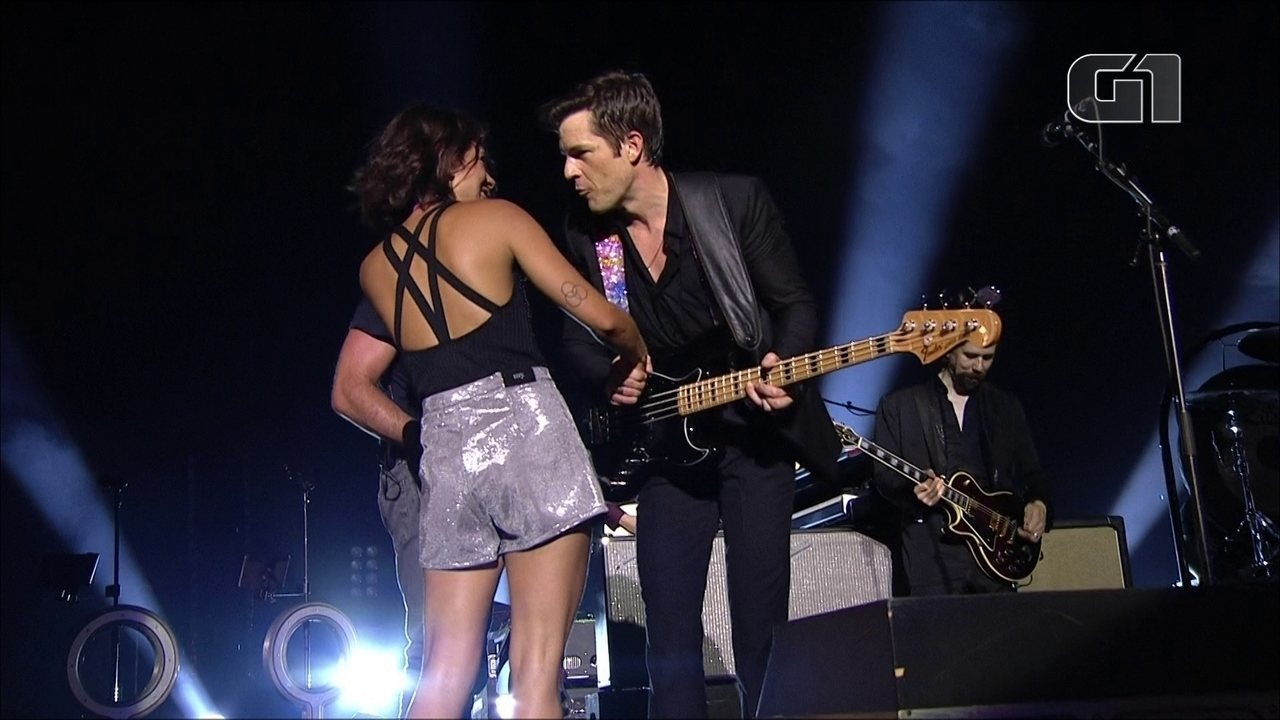 The Killers invited the tv host Dedé Teicher to take the stage and play drums during “For reasons unknown” on Sunday (25).

You can watch the moment below:

The show was responsible for closing the festival Lollapalooza that took place at the Interlagos racetrack, in São Paulo.

At the time of calling a fan of the audience, as it does in most shows, singer Brandon Flowers said that Dedé “had the biggest poster” asking to play with them. 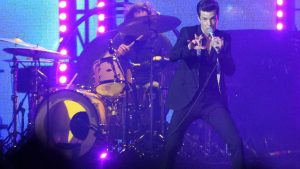 She took the stage on the 9th song of the presentation, which opened with “The Man”. “For reasons unknown” was released in 2006 on Brandon Flowers’ second album “Sam’s Town”.