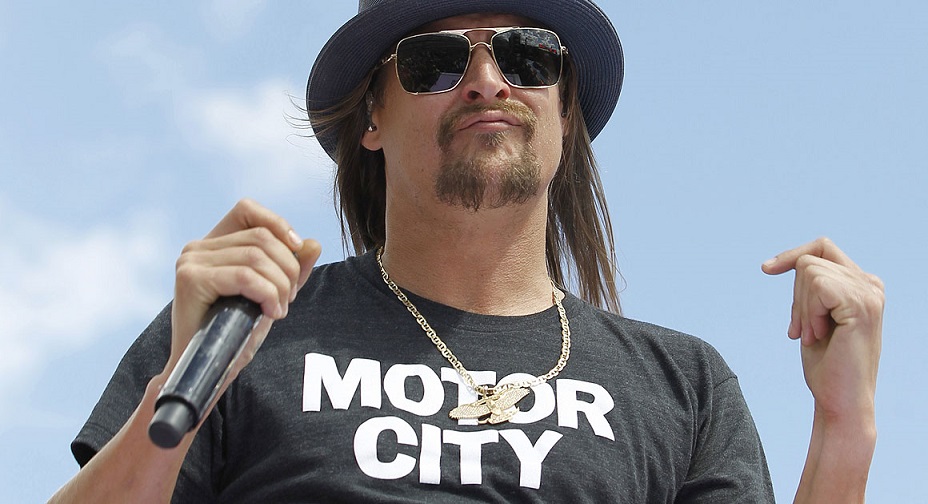 Kid Rock was forced to rename their next tour after being sued by a circus.

Feld Entertainment, owners of two big circuses, filed suit in December after Kid Rock titled their tour of The Greatest Show On Earth Tour, a trademark of Feld. 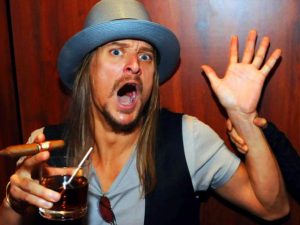 Now, Rock has changed the name to The American Rock N Roll Tour. His tour had already changed its name before when the musician initially called it Sweet Southern Sugar, the name of their last album.

In a statement to the court, Kid Rock said, “Although I believe that, according to the First Amendment, I have the right to use the name of my song on my tour, I changed the name because I do not want this process to me distract or distract my fans from what’s important on my tour – my music. ” 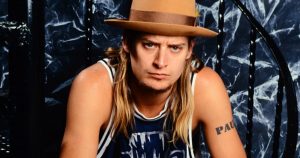 In a rebuttal filed last Friday, Dec. 12, the company stated that Kid Rock is still infringing copyright law by selling merchandising using the phrase “The Greatest Show On Earth Tour.”

Feld expects the musician to pay a fine and stop using the phrase. An ombudsman’s office is scheduled for Tuesday, 16, to discuss the case.