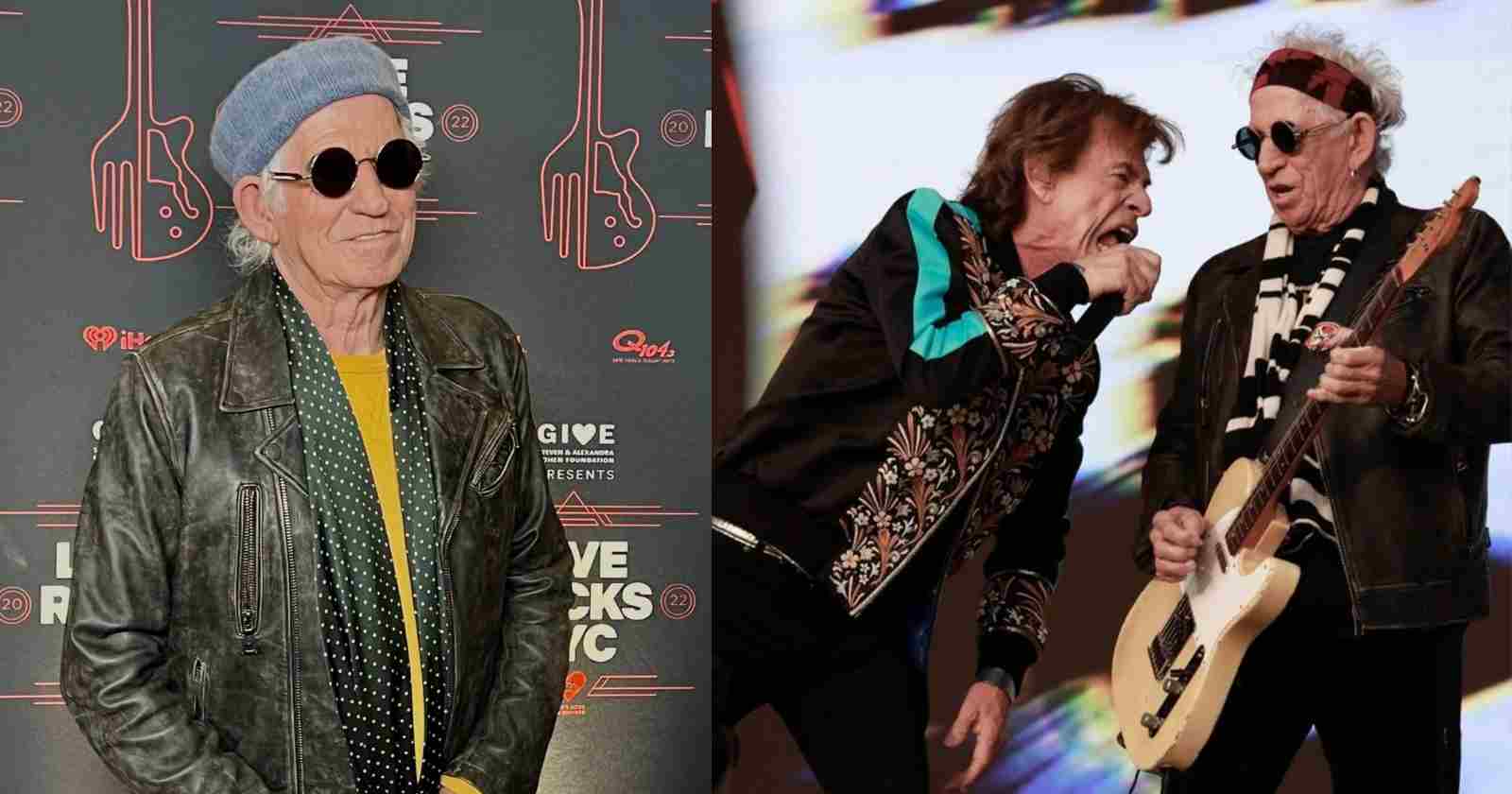 The Rolling Stones are on the road for 60 years since their foundation in 1962 and over the decades the guitarist Keith Richards had to play many hits of their discography every night. However, as he revealed in an interview posted on his social networks (Transcribed by Rock and Roll Garage), he doesn’t get tired of playing the same tracks over and over again. The musician explained the reason why he likes to play old songs.

“Every time I play ‘Satisfaction’ I find a new little thing going on. (And I say) ‘I should have done that on the record!’ (That) happens with a lot of other songs. So, even thought they’re old songs now, they are still growing in their own way. After a song gets written and it’s recorded (you only play them a few times before it’s recorded).”

‘It’s only when you get them to the stage and on the road for many years that you start to find out the parts in there and not changed it, but bring it alive. That’s what makes it fresh for me in many ways. I still don’t really know how to play them properly, I’m still figuring out,” Keith Richards said.

The Rolling Stones was formed back in 1962 in London, England and became one of the best-selling bands of all time. They have sold an estimated amount of 200 million records worldwide. Even though, their original drummer Charlie Watts died in 2021 at the age of 80, the band continues to tour with Mick Jagger, Keith Richards and their longtime guitarist Ronnie Wood.