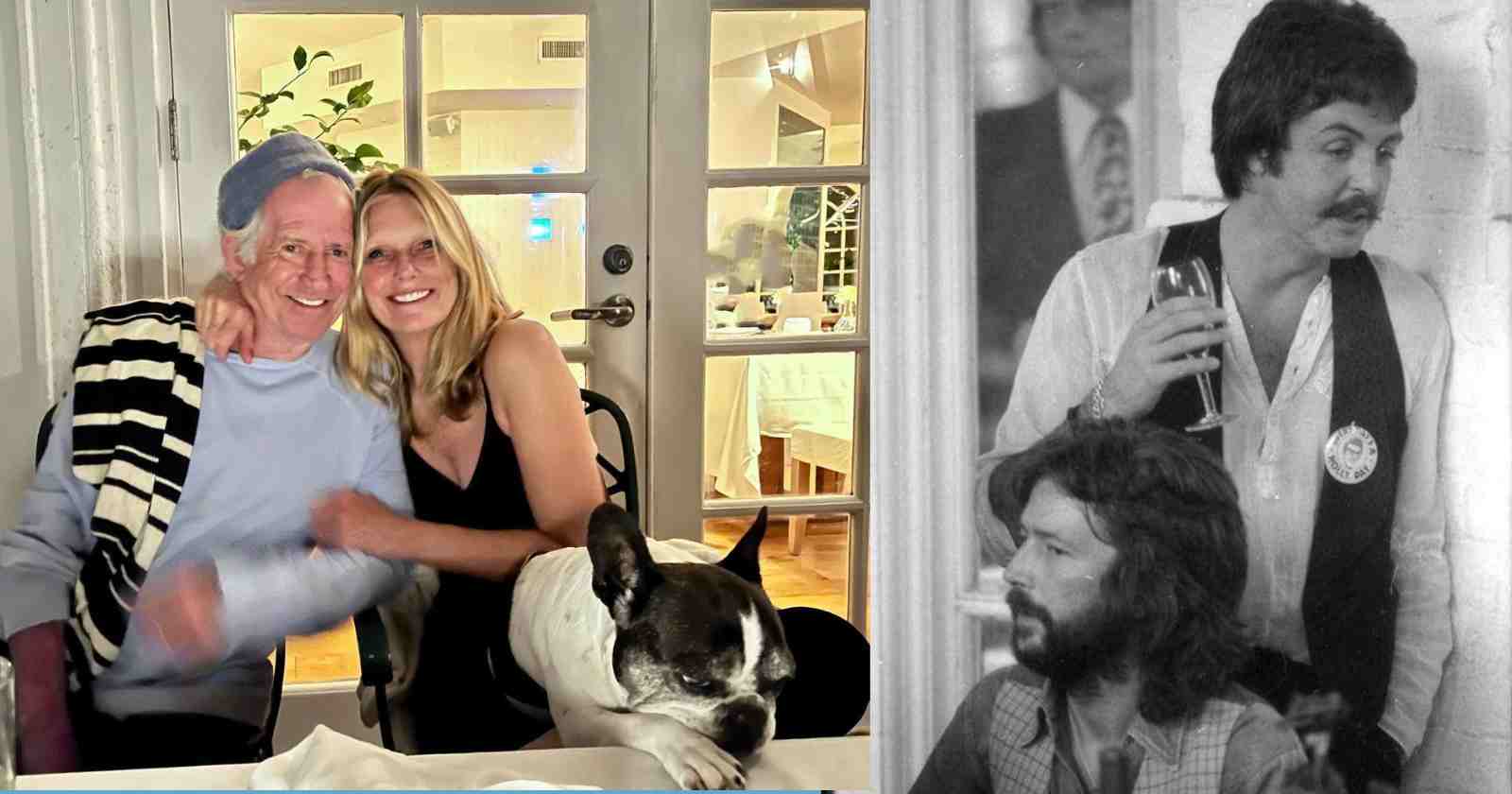 “I got a note from Paul about that, saying ‘I was taken totally out of context. He said, ‘That’s what I thought when I first heard them.’ Paul and I know each other pretty well, and when I first read it. I said, there’s been a lot of deleting and editing going on here”.

“And the next day I got a message from Paul saying, ‘If you’ve read this shit, it’s all out of context, believe me, boys’… Paul’s a great guy, man. I mean, Jesus Christ, look at the songs he’s written”.

About Eric Clapton’s skepticism regarding Covid-19, Keith Richard said: “I love Eric dearly. I’ve known him since forever. We’ve had ups and downs, but, um, you never know. This Covid thing, it’s split people up. It made people sometimes go awry for awhile, you know? I just want to get rid of this damn thing. The only way I can see is everybody does as doctor says.”

In the same interview Richards revealed that the Stones were halfway through making an album when the original drummer Charlie Watts died and that they still have a lot of material recorded with the late musician. He also said that the work will continue with new drummer Steve Jordan.

The group recently announced 13 European tour dates for 2022 that will celebrate the group’s 60th anniversary. Concerts are scheduled in Spain, Germany, United Kingdom, Netherlands, Switzerland, Italy, Belgium, Austria, France and Sweden. It will be the first Stones concerts in Europe after the death of the legendary original drummer Charlie Watts in 2021.