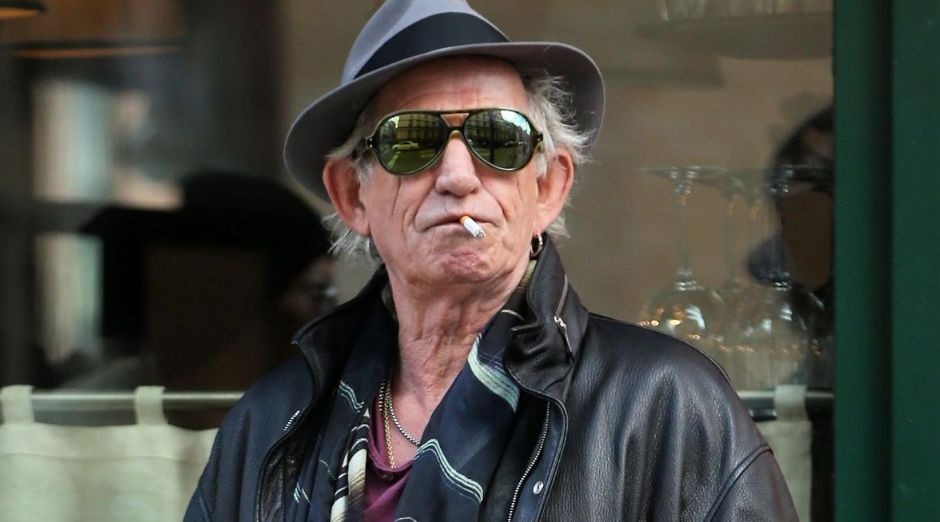 Keith Richards, aged 76, decided to quit smoking. The Rolling Stones guitarist, whose body is a mystery of human endurance, explained to WAXQ in New York in interview. Since October he doesn’t smoke.

“That done, I’ve been there.” Commenting that he found it harder to quit smoking than using heroin. Previously, in 2019, the musician stated that he had managed to reduce his daily cigarette and was more behaved with excesses.

In late 2018, the musician revealed that he decided to stop drinking, but still enjoys a glass of wine or a beer. Also, he considers today’s drugs “not interesting”, describing them as “very institutionalized and boring”.

Last year, the Rolling Stones guitarist said he was using an electric ashtray that sucks in cigarette smoke so as not to disturb Mick Jagger’s healthy lifestyle. In addition, it revealed that it was slowing down the lifestyle of parties, alcohol and cigarettes.

In April, Mick Jagger underwent heart surgery but recovered quickly and the Rolling Stones were able to return to the stage as early as 2019.

And the Stones are back on the road in 2020. They will tour across United States playing all their classics. The band will return with Mick Jagger, Keith Richards, Ronnie Wood and Charlie Watts.