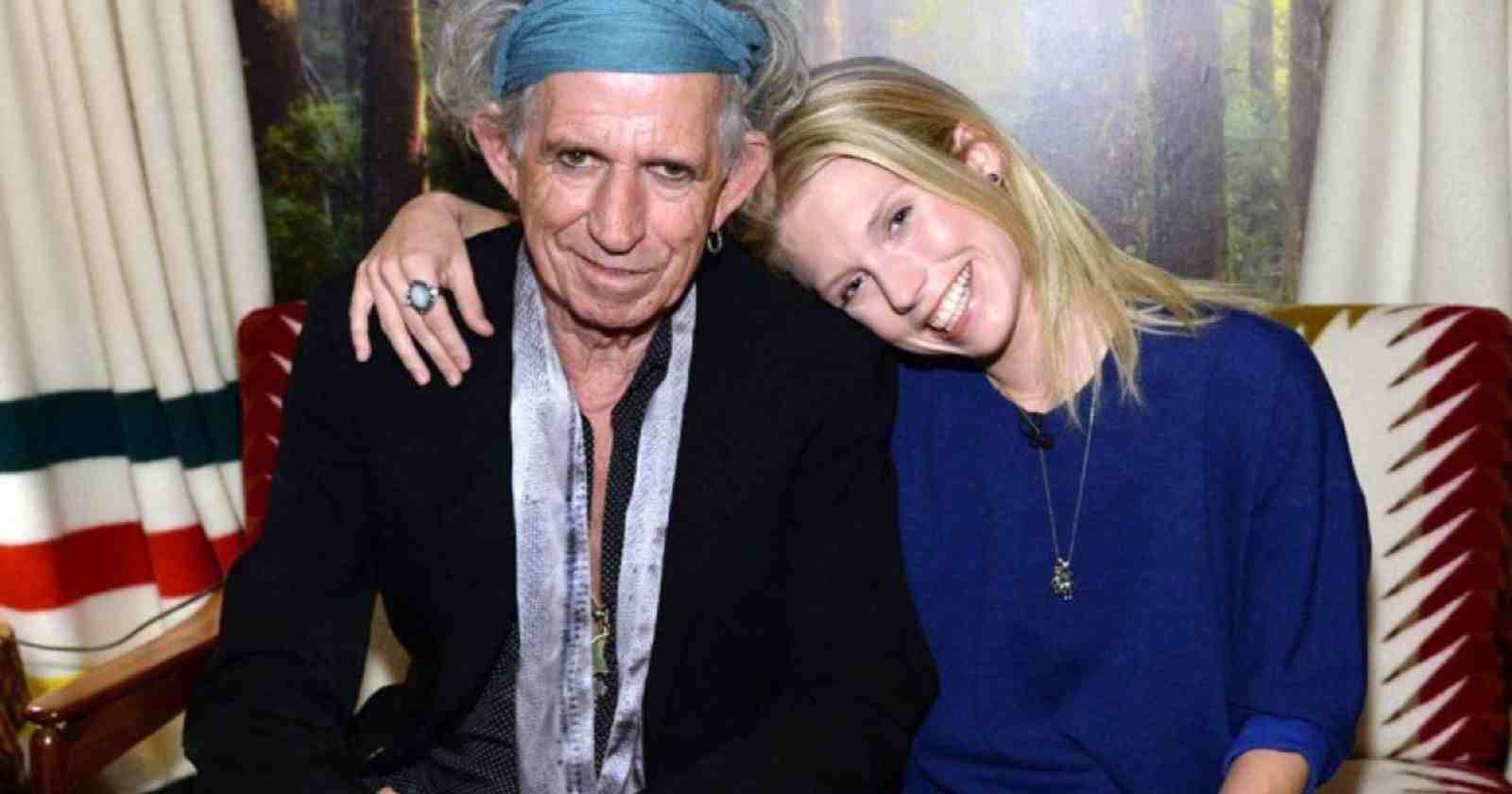 Rolling Stones guitarist Keith Richards recalled in an interview with Rolling Stone how he wrote the band’s hit during a trip to Switzerland after his daughter was born.

“Yeah, I remember “Angie” I wrote in Switzerland, in a Swiss restroom. At that time, Mick was really on the other side of the world. So we got together a few weeks before we actually went to Jamaica to put all of the bits and pieces we got together into some coherent songs.”

“Mick had “Silver Train” and “Starfucker,” and I was working on most of the others. It was a different way for us to work, you know: “Hey, I’ve got this, but I need a bridge.“ “Oh, I got a bridge that suits that!” We were tailoring it up as we went along.”

Did you know “Angie” was special at the time?

“I don’t quite remember how the decision was made on “Angie.” I was very happy with it, because it took the Stones on that singles market in that era. It gave us another flavor, another place. In a way, it reminded me of when we put out “Little Red Rooster” [in 1964], which was a surprise at the time. As I say, through the mist of time, I can’t remember how “Angie” actually became a single.”

Do you remember when the song came to you?

“Yeah, out of sheer boredom. My daughter Angie had just been born recently. The weird thing is, at the time, we didn’t call her Angie, because that was actually a name given to her by Roman Catholic nuns, because she was born in a Catholic hospital. “You have to have one [from] this list of names.” Anita was calling her things like “Dandelion,” you know, it was that time. But weirdly enough, the Angie thing always stuck in my mind. And that was actually the name later on she chose to go by.”

Dylan recently said that “Angie” was one of his favorite Stones songs.