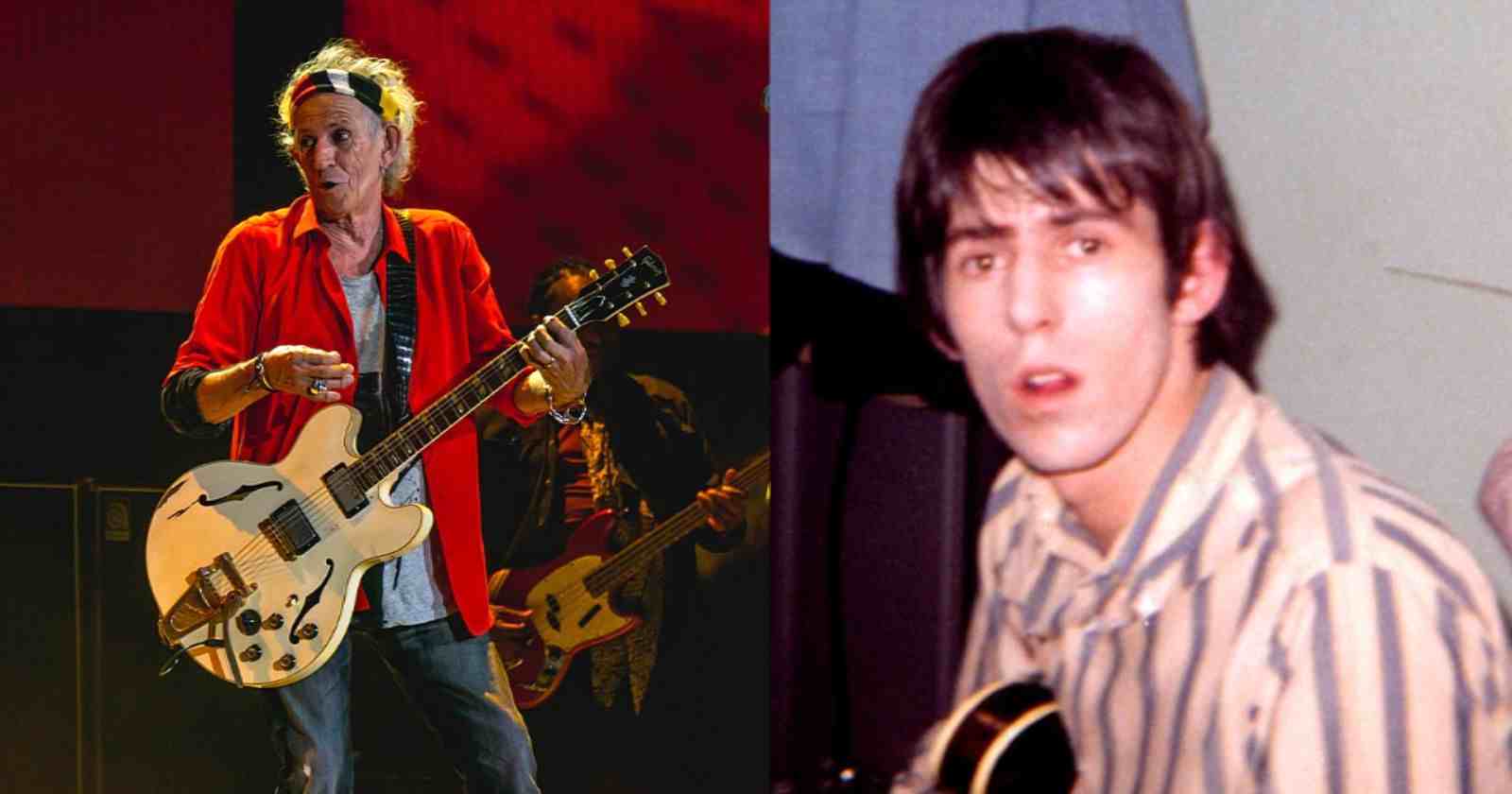 In the 1969 song the guitarist establishes a funky composition that simply no one else could have done. Released only as a single, interestingly, the song was composed when Richards and Mick Jagger spent time in Brazil. Therefore, for the composition, the musicians of the Rolling Stones were inspired by the inhabitants of the rural and interior areas of the country.

The single was released in the UK the day after the death of founding member Brian Jones, with “You Can’t Always Get What You Want” as the single’s B-side. In the UK, it remained on the charts for seventeen weeks, peaking at number one for five weeks. It remains the band’s last single to reach number one in their home country. The song also topped the US Billboard Hot 100 for four weeks from 23 August 1969. It was later released on the compilation album Through the Past, Darkly (Big Hits Vol. 2) in September. Billboard ranked it as the No. 4 song overall for 1969.

At the time of its release, Rolling Stone magazine hailed “Honky Tonk Women” as “likely the strongest three minutes of rock and roll yet released in 1969”. It was ranked number 116 on the list of Rolling Stone’s 500 Greatest Songs of All Time.