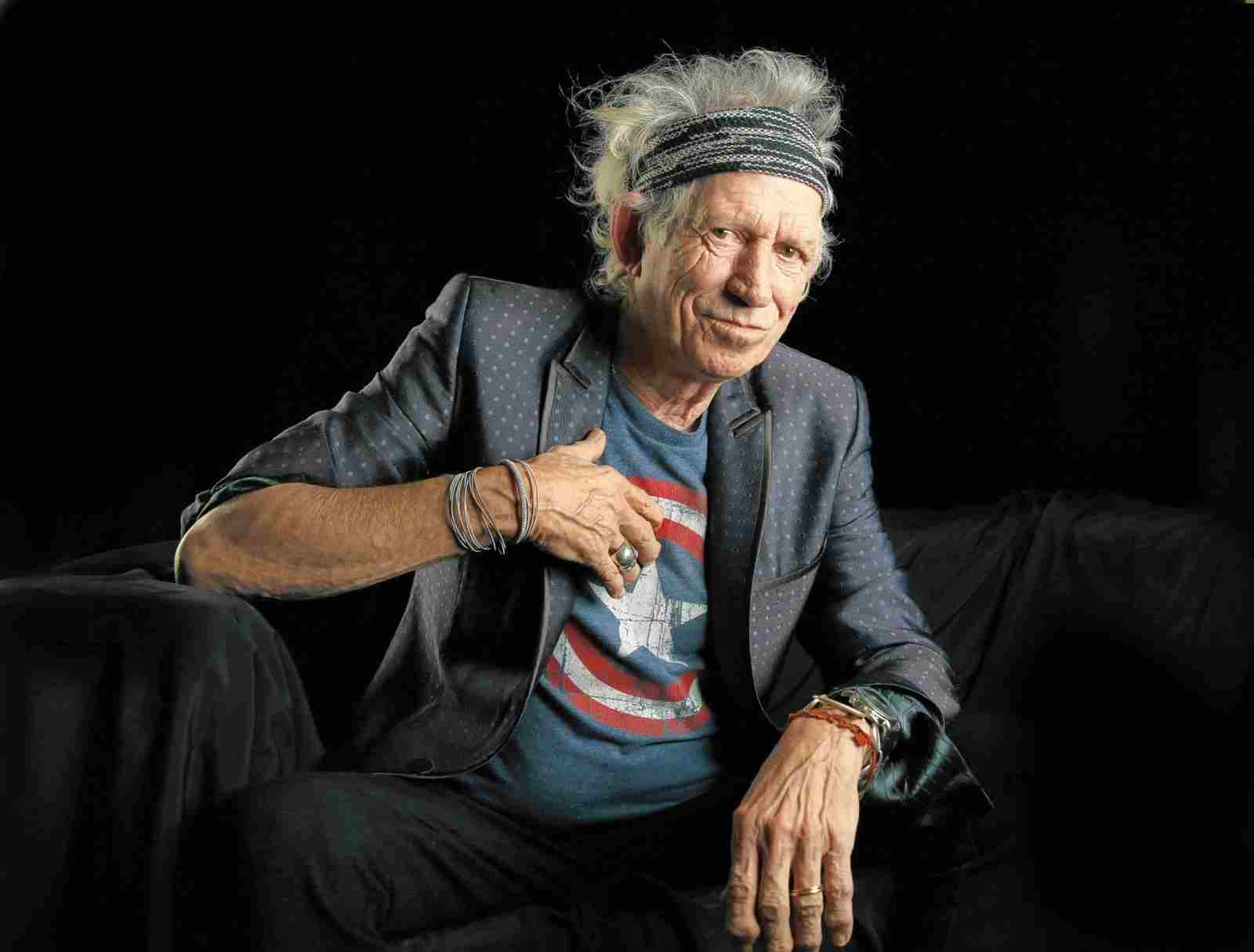 Rolling Stones guitarist Keith Richards criticized in an interview with Rolling Stone magazine the synthesization of the current music saying that it’s not the “real thing” anymore.

Keith Richards criticizes the synthesization of the current music:

“There is no new rock & roll [laughs]. It’s pointless. There’s great musicians and some great singers and stuff. Unfortunately, to me, in music, it’s been synthesized to death. Once you start synthesizing things, you’re not getting the real thing. But I don’t want to go into a long discourse on what’s wrong with synthesizers and music these days, except to say they’re cheap and corny [laughs].”

You once said, “To me, it’s important to prove that [rock music] isn’t just teenage kids’ shit and you should feel embarrassed when you’re over 40 and still doing it.” You said you wanted to advance the music and move things forward. Do you feel you’ve done that?

“Well, I don’t know. Bobby Keys, my great old friend, called it “grown men’s music” because rock & roll was only considered new because everything has to have a sort of a genesis, so to speak. And I suppose rock & roll, in the general scope of things, you put it say [it caught on in] ’55, ’56, and the whole lot of it was just novelty stuff, and a lot of musicians for quite a few years thought that it’s another novelty. It was just like the cha-cha-cha or the twist. Now we know different.”

It’s sort of different with like something the blues. With the blues, as an artist gets older, they get more appreciation.

“I mean, you want to know what black people have done for the world, man? Just listen to the music. It’s an expression, and it touches everybody. It touches whites and yellows and little hairy things, I don’t know, but that’s what it’s about. It’s about touching people and recording has made that possible. And throughout the history of this music, recorded music, the influence of the blues is just massive. It just takes different shades. In the swing music in the Thirties and Forties, Louis Armstrong, I mean, do I have to ramble on?”