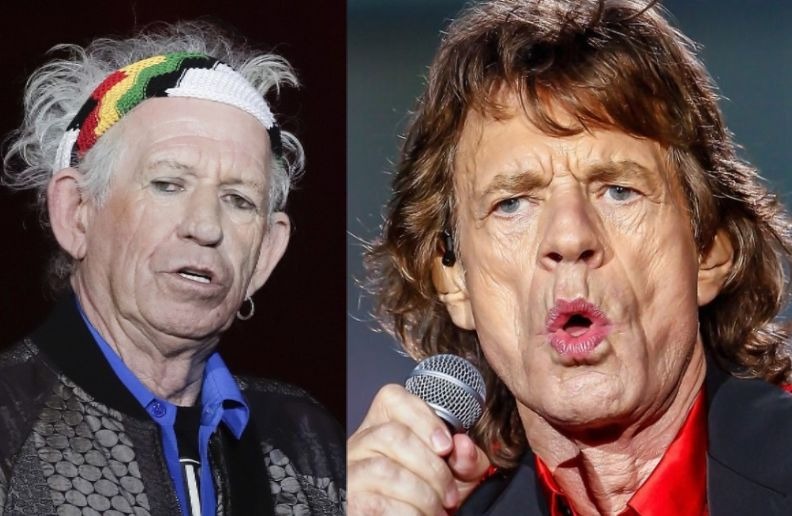 When asked about the experience of still playing for thousands of people after all this time, at age 75, the musician replied not to be tired. On the contrary, to be on tour for him means to do what he loves most.

Recently, the English musician also revealed that he stopped drinking. “It’s been a year,” he said. “I stopped. I got tired of it.” But, he admits that sometimes he still drinks “a glass of wine, or a beer.”

It is a great step for someone whose hedonism was a key part of the myth built around them. “It was time to leave,” he confesses. “Just like all other things,” he says.

Was it a correction in the life of Keith Richards? “You can call it that, yes,” he said with a laugh. “But I do not notice any big difference – except for the fact that I do not drink. I was not feeling [right]. I made it. I did not want any more.”