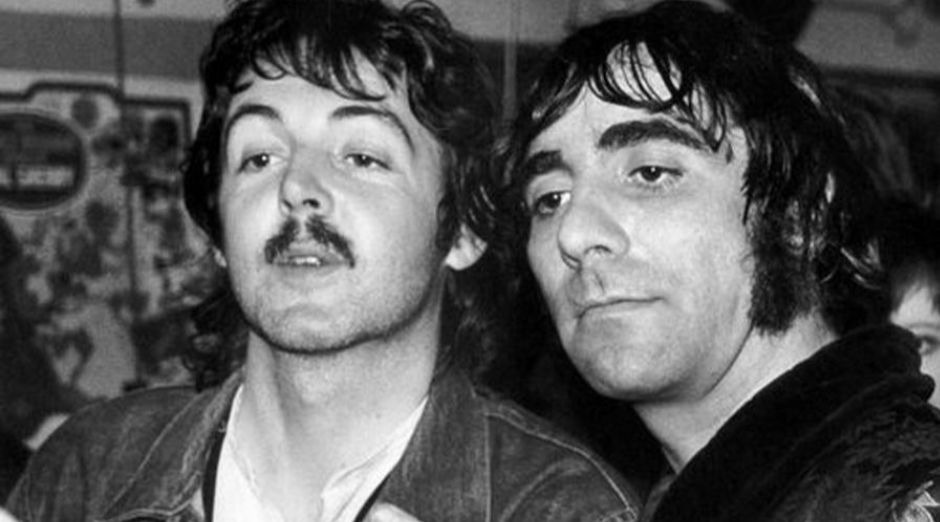 Most rock bands formed between the 1960s and 1970s suffered some disagreements after becoming big stars with their own productions and The Who was one of them. Even though in 1966 they became pop stars with “My Generation” and “Substitute,” it didn’t make the band any less dysfunctional.

In fact, 1966 was one of the highlights of The Who’s chaos. Although the group allowed Roger Daltrey to return to sing with them after beating drummer Keith Moon, the situation was not the best. During this period rumors arose that Daltrey would be replaced.

Meanwhile, the relationship between Moon and Pete Townshend was in crisis. With that, Moon began looking for another London-based band to join. At the time, this band would be the iconic quartet, the Beatles.

See The Who performing The Beatles’ “I Saw Her Standing There”:

So Moon decided to ask Paul McCartney if they would accept him. And the bassist replied that the Beatles were not looking for a drummer. Even though Fab Four went through a lot of issues in the late 1960s, they never really tried to replace any member of the group. Even when Ringo Starr “left” the band in 1968, they welcomed the drummer back with open arms.

But Moon’s efforts to find a new band didn’t end that night. In May, the drummer joined Jimmy Page, Jeff Beck, John Paul Jones and Nicky Hopkins in the studio to record “Beck’s Bolero”. The reunion was so good that the group considered starting a band, which Moon suggested calling it “Lead Zeppelin”. 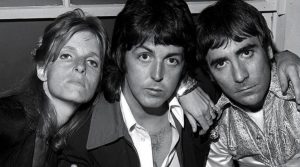 Ringo had already noticed Moon’s desire to join a group, especially the Beatles, and although he didn’t appreciate that substitution, the two became close friends in the 1960s. In the documentary, The Kids Are Alright, released in 1978, it’s clear the how much they both came to enjoy each other’s company.

Their relationship got so close that Moon bought the first drum kit from Starr’s son Zak Starkey. And that reverberated later when Moon died. Starkey played drums for The Who on most tours and most recently participated in Moving On 2019.

But, they all continued their careers with their original bands. Keith Moon unfortunately died in 1978 and Ringo Starr continues playing around the world.