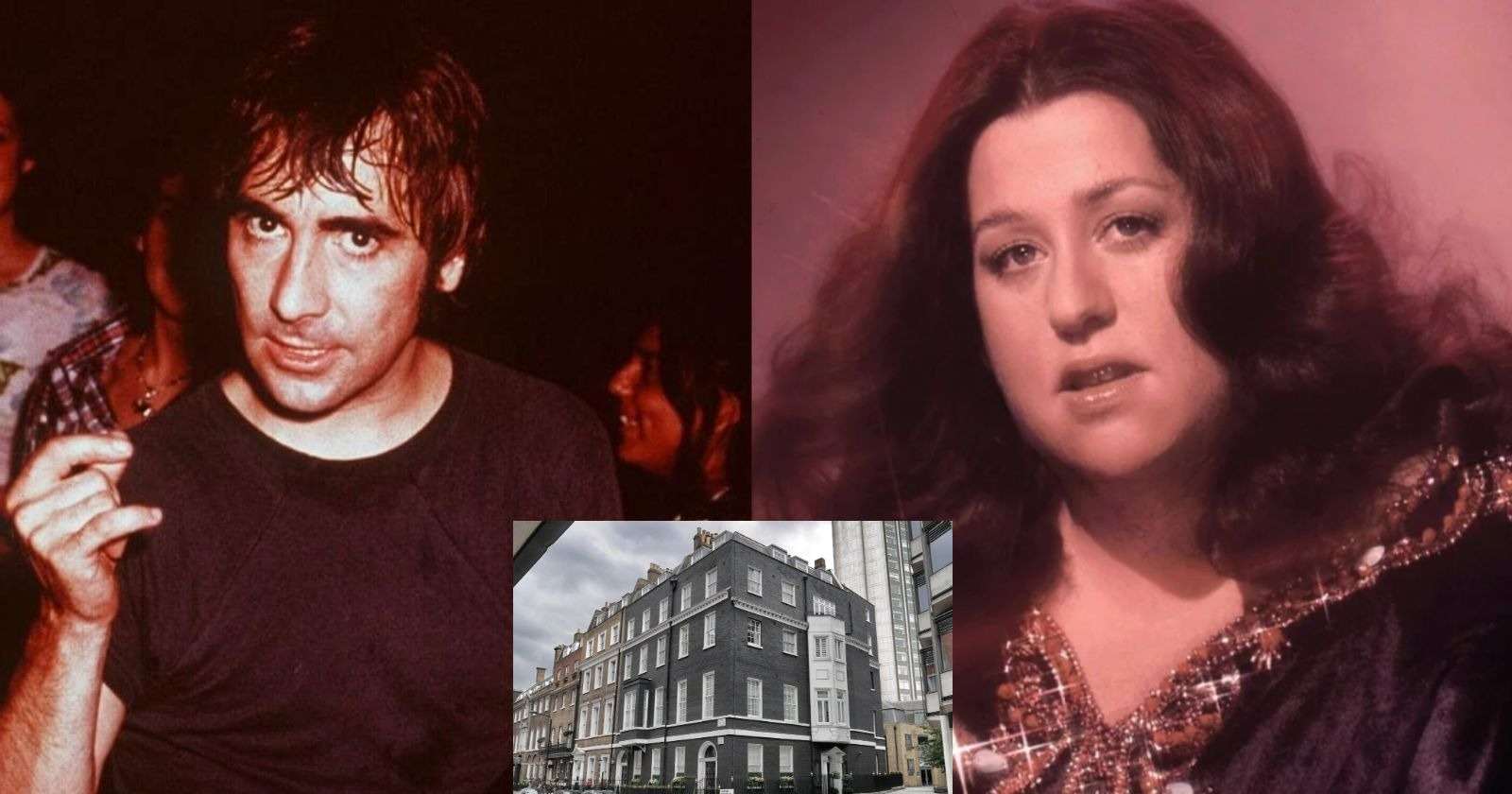 The Mamas & The Papas singer Mama Cass Elliot and The Who drummer Keith Moon died in the same apartment and in the same bed, but 4 years apart. The apartment belonged to the singer Harry Nilsson and was located in the fancy district of Mayfair.

Nilsson was American and reached the peak of his success in the early 1970s with the hits “Everybody’s Talkin ‘” (1969), “Without You” (1971), and “Coconut” (1972). He was voted No. 62 in Rolling Stone’s 2015 list of the “100 Greatest Songwriters of All Time”, where he was described as “a pioneer of the Los Angeles studio sound, a crucial bridge between the baroque psychedelic pop of the late Sixties and the more personal singer-songwriter era of the Seventies” 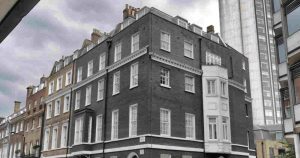 The location of the apartment was perfect for musicians being located close to Apple Records, the Tramp club and the Playboy Club.

Besides that, it was also near the home of friends and other musicians. Nilsson spent long periods in the USA and often let friends stay there, that was the case of Cass Elliot and Keith Moon.

Keith Moon and Cass Elliot died in the same apartment that had “bad vibrations”: 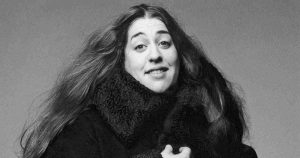 Singer Cass Elliot from The Mamas & The Papas along with some members of her solo band stayed in the apartment when she was performing at the London Palladium.

Back in september 7, 1978, The Who drummer Keith Moon was in Harry Nilsson’s apartment, in the same room and died at the age of 32.

He was victim of an overdose of Clometiazole (Medicine known in the treatment of acute alcohol withdrawal symptoms). 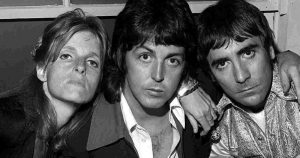 Harry Nilson decided to sell the apartment after another tragic death. The Who guitarist Pete Townshend was who bought the place.

Nilsson said later that he felt bad vibrations there since when he was the owner.

He also stated that when he saw a mirror with an image of a gallows, it gave him a bad feeling, saying it was “like a whistle from the cemetery”.