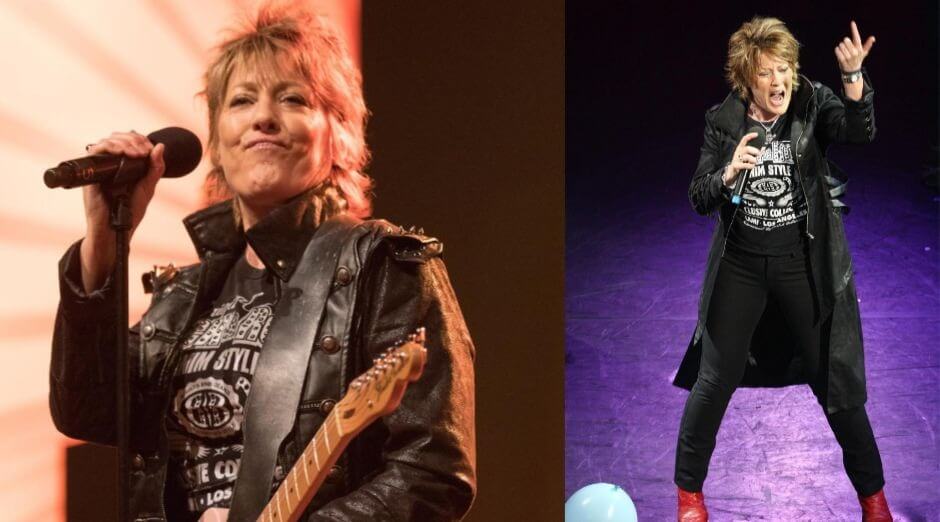 Katrina, from Katrina & The Waves, that is the voice of their biggest classic song “Walking On Sunshine” released “Drive”, the new song of her solo career. The tune is the first release from her upcoming album “Hearts, Loves & Babys”, due out on August 28. It was composed by Katrina and Darren Loveday, her longtime guitarist.

Katrina and the Waves were a British-American rock band best known for the 1985 hit “Walking on Sunshine”. They also won the 1997 Eurovision Song Contest with the song “Love Shine a Light”.

The band’s earliest incarnation was as The Waves, a group that played in and around Cambridge, England, from 1975 to 1977. The Waves featured guitarist Kimberley Rew and drummer Alex Cooper. This incarnation of the Waves never issued any recordings, and broke up when Rew left to join the Soft Boys.

A more direct ancestor of Katrina and the Waves was the band Mama’s Cookin’, a pop cover band hailing from Feltwell, England. This band, founded in 1978, featured American Katrina Leskanich on vocals and keyboards, and her then-boyfriend (and fellow American) Vince de la Cruz on vocals and lead guitar.

By late 1980, Alex Cooper had joined the band on drums, with Bob Jakins on bass. Mama’s Cookin’ proceeded to gig steadily in England over the next two years, specialising in covers of songs by American acts such as Heart, Foreigner, Linda Ronstadt, and ZZ Top.