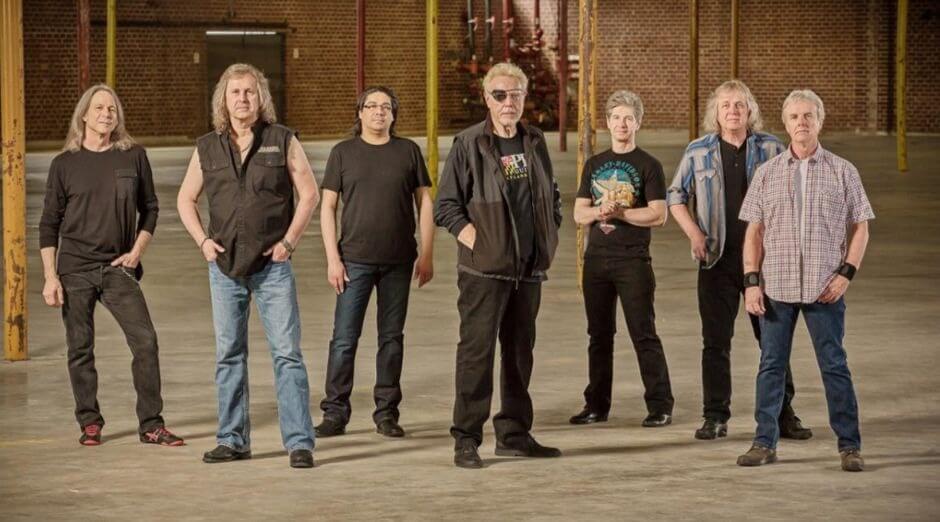 Classic Rock band Kansas released their new album “The Absence of Presence”. The new material follows “The Prelude Implicit”, which was released in 2016 and ended a 16-year hiatus without unpublished Kansas material.

It is from this idea that comes the name of the seventeenth Kansas album. Also, apparently, the keyboards will have prominence, as in the initial phase of the group.

“The Absence of Presence” tracklist 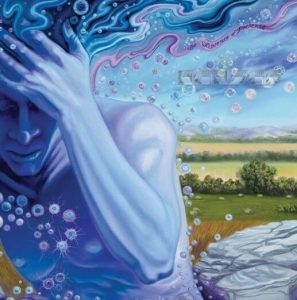 1. The Absence of Presence
2. Throwing Mountains
3. Jets Overhead
4. Propulsion 1
5. Memories Down the Line
6. Circus of Illusion
7. Animals on the Roof
8. Never
9. The Song the River Sang

“Throwing Mountains” ’may be one of the heaviest songs Kansas has ever recorded. More than six minutes long, I like to consider it a mini-epic from Kansas” The Absence Of Presence was released on CD, 2 LPs, limited edition on luxury CD / Blu-ray and on digital and streaming platforms.