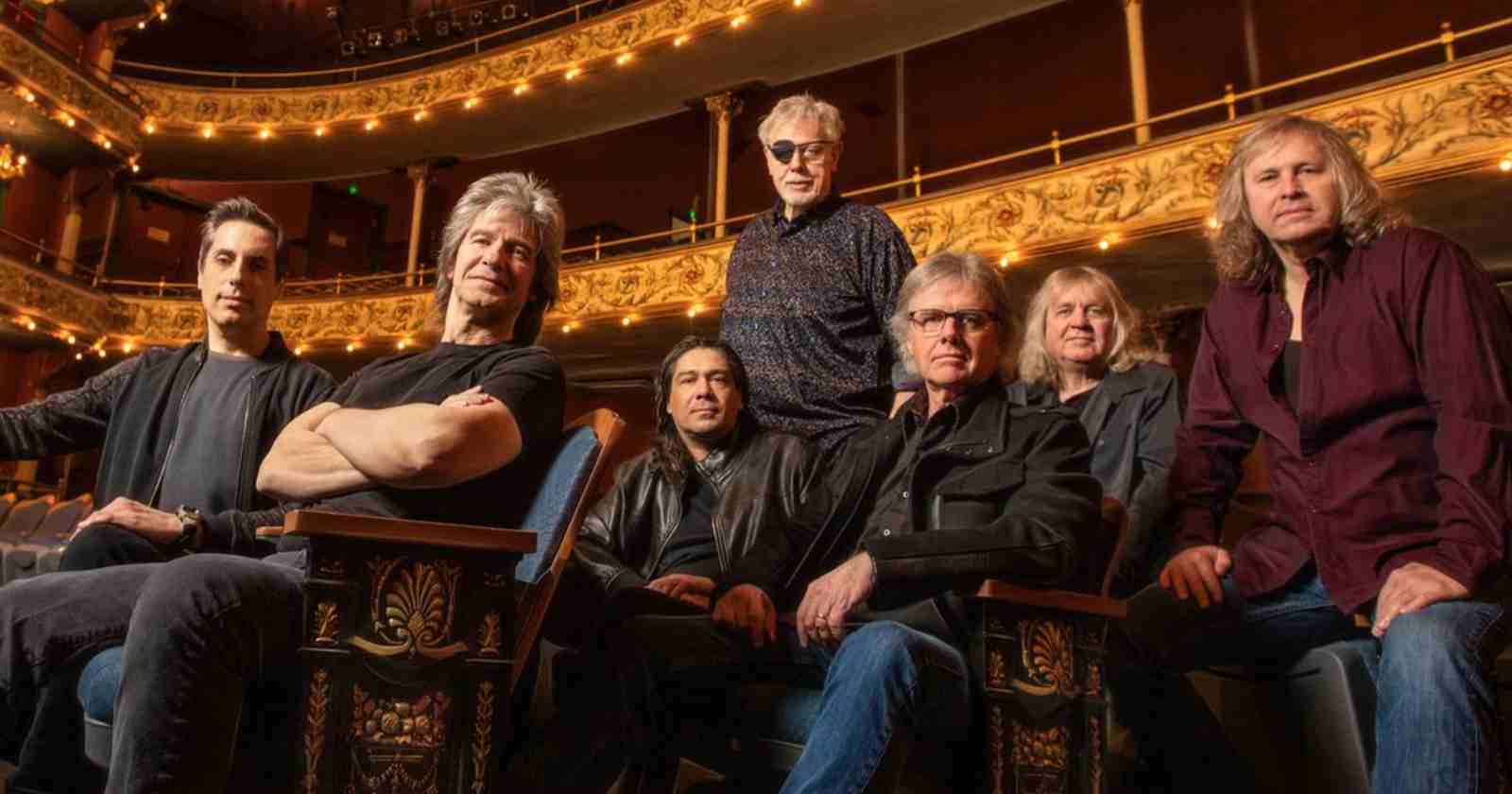 Formed in Topeka, Kansas back in 1973, Kansas celebrates their 50th anniversary in 2023 and announced a big North American tour. The band will perform next June, July, August, September, October, November, December and also January (2024).

In the last five decades the band released 16 studio albums and 7 live records.

The band’s original guitarist Richard Williams talked in an official statement about the tour, saying: “Our entire career has been a winding journey. Whether it’s been the ‘original’ lineup signing with Don Kirshner, years on the bus, touring with Queen, worldwide success peaking with Leftoverture & Point of Know Return, the valleys of the 90’s and ‘dinosaur bands’ losing steam, various lineup changes, to our most recent ‘rebirth’ and success of our latest new music over the last eight years.

“There have been several forks in the road of that journey. This 50th Anniversary Tour and release will represent that journey and the forks along that road,” Richard Williams said.