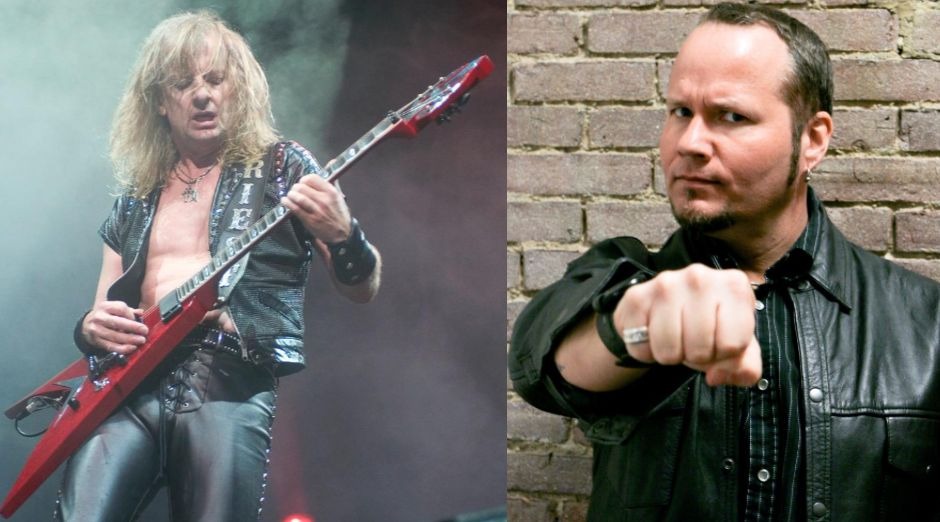 K.K Downing commented about the event:

“I’m very happy for the special request to play a concert with David Ellefson of Megadeth to celebrate the release of his book ‘More Life With Deth’”.

“It will be an opportunity to play again with the great metal talents of the past. This combination of icons will surely allow us to bring one of the most exciting shows of this year so much that is already being called ‘MegaPriest’ Fest. Whoever loses will regret it. ”

“In my book I speak very fondly of the importance of Judas Priest in my life and musical trajectory, specifically the album ‘Unleashed In The East’ which is just perfect.”

Recently K.K downing returned to the stage after 10 years performing Priest songs with former Manowar singer Ross “The Boss” Friedman at the Bloodstock Open Air festival at Catton Park, Derbyshire in United Kingdom. The musician played the classics “Green Manalishi”, “Heading Out On The Highway”, “Breaking The Law” and “Running Wild”.