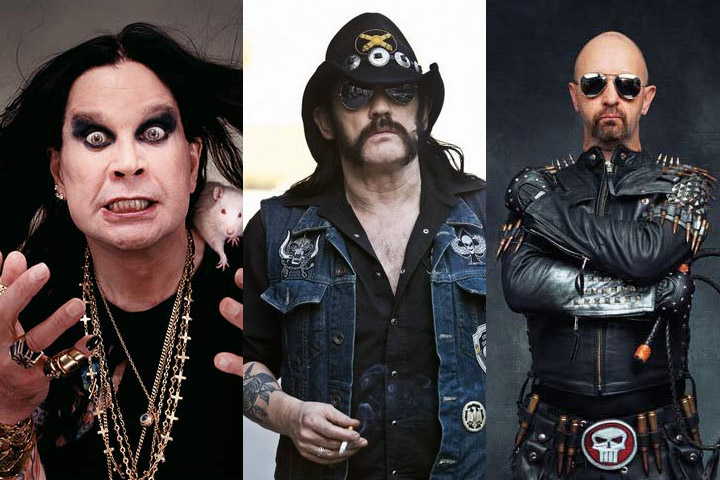 The 3rd Civil Chamber of the Court of Justice of Santa Catarina, Brazil, condemned Gol Linhas Aéreas to pay compensation for moral damages to a girl who lost a Ozzy Osbourne, Judas Priest and Motörhead concert due to the delay of about four hours on the flight that would take her from Florianópolis to Porto Alegre where the concert happened.

The delay made the flight which was scheduled to land at 4:40 pm, only to arrive after 9:00 p.m. For losing a “considerable part” of the event, the plaintiff will be indemnified for R$ 9.300 thousand reais, that is about US$ 3000.

The delay happened, according to Gol in the lawsuit, because part of the crew had reached the maximum hours of work and could not travel.

The concerts were part of a mini-festival made by the three bands after they performed in Monsters Of Rock in 2015 in São Paulo, Brazil. 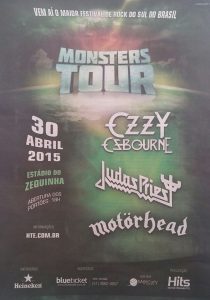