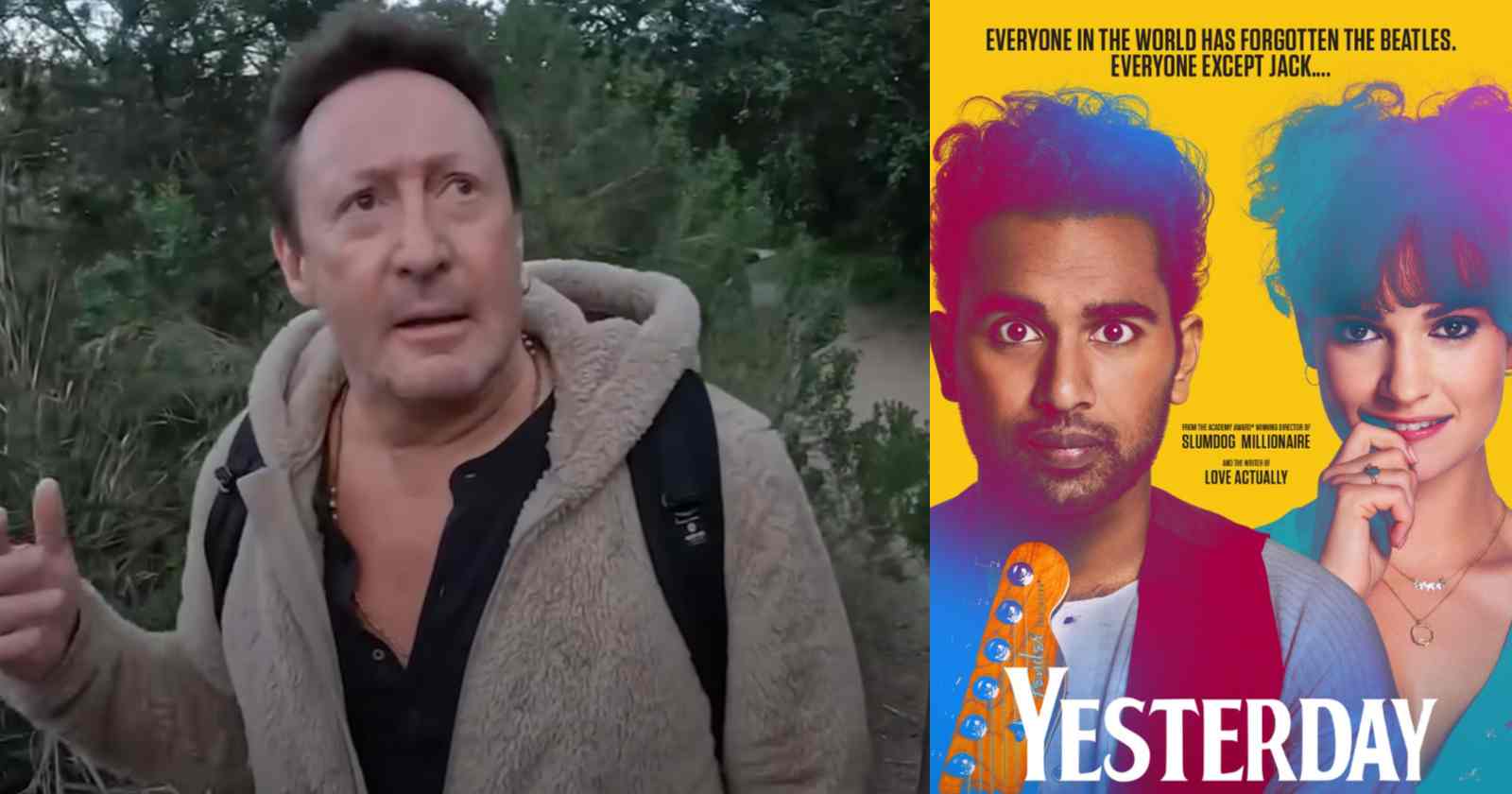 Released in 2019 and directed by the famous British director Danny Boyle, the comedy film “Yesterday” showed the story of a world where the Beatles didn’t exist and only one man knew their songs. There was one particular scene in the movie where John Lennon is portrayed by the actor Robert Carlyle. Julian Lennon, the oldest son of the late Beatle said in an interview with Kevin Nealon that he loved the movie but when that scene appeared it ruined the whole film for him, because he didn’t like it.

“I actually loved that film ‘Yesterday’ until they put that weird bit of an impression of what dad would look like in his 70s and 80s or whatever, up in this Scottish or Irish island. It kind of threw the whole film off for me. I didn’t get [it]. It wasn’t necessary for me, I don’t think. And it was just weird,” Julian Lennon said.

In the same conversation he said that he saw already in the internet many simulations that people do of his father looking older.

Talking with Stephen Colbert on The Late Show back in 2019, Paul McCartney said that he watched “Yesterday” in the cinema disguised so that no one could recognize him.

The musician went to the movies with his wife, Nancy Shevell, sneaked in and sat in the back row.

A struggling musician realizes he’s the only person on Earth who can remember The Beatles after waking up in an alternate timeline where they never existed. In Lowestoft UK, Jack Malik is a frustrated musician whose musical career is going nowhere despite the faith that his friend/manager Ellie Appleton has in him.