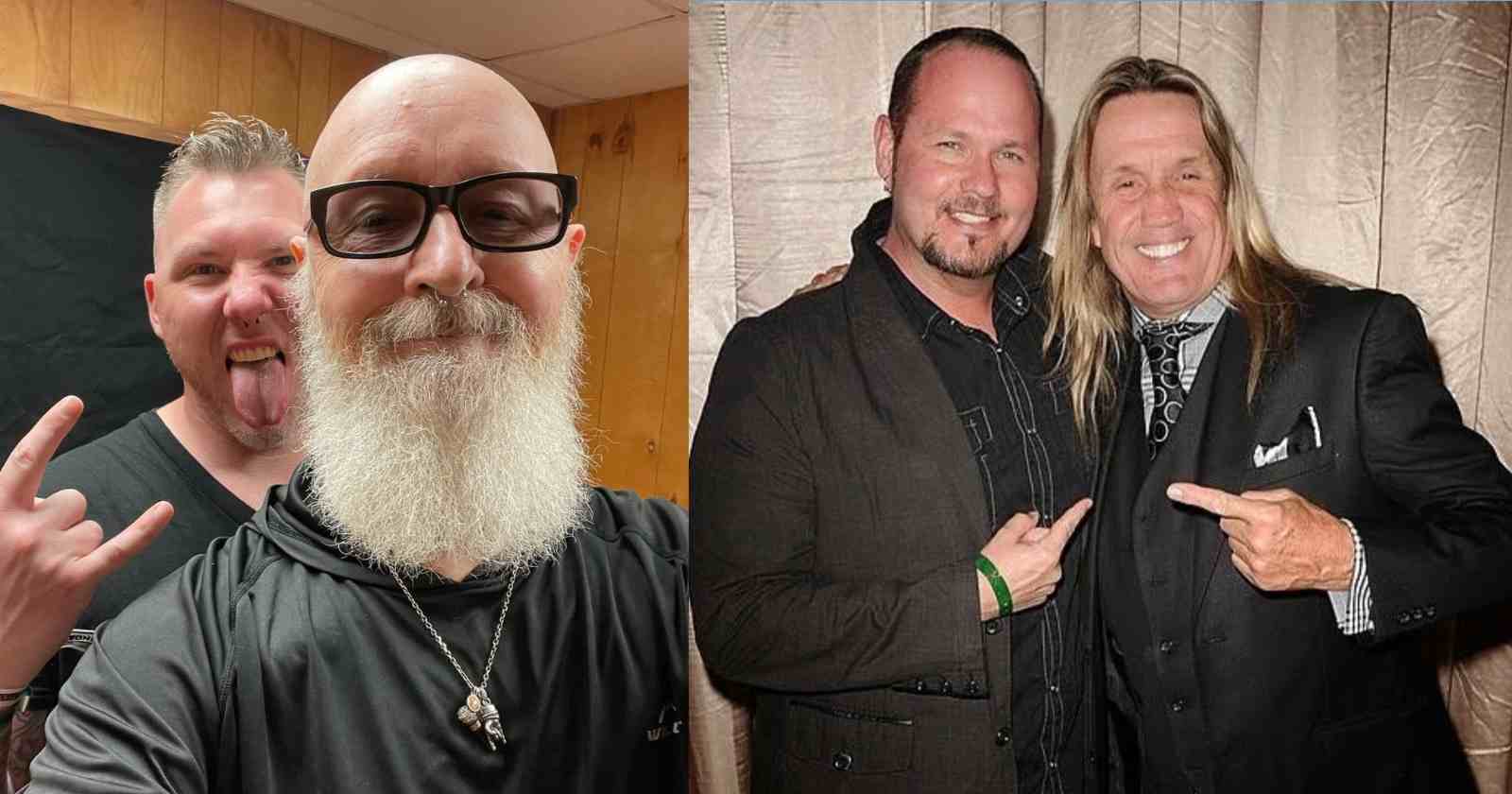 Judas Priest vocalist Rob Halford gave his opinion in an interview with Classic Rock on Tim “Ripper” Owens, singer who replaced him in the Heavy Metal band from 1996 to 2003 and sang in two studio albums “Jugulator” (1997) and “Demolition” (2001). Halford also said that he never had interest to listen to the two records.

Did you listen to the two albums Priest made with your replacement, Tim ‘Ripper’ Owens?

“No. I still haven’t. This might sound selfish, but because it’s not me singing, I’m not attracted to it. I sound like a twat, but I’m really just not interested. And that’s no disrespect to Ripper, cos he’s a friend of mine.”

Where did you first meet him?

“When the band went through Ohio he came to the show. Was it awkward? Not in the least. We gave each other a hug. He’s a massive Priest fan, and when the opportunity came for me to go back, he was like: “Thumbs up, it’s great. I’m happy for the band, I’m happy for Rob.” I respect his chops, he’s a great singer.”

After leaving Judas Priest in 2003 due to Rob Halford’s return to the band, Owens worked with several other bands like Iced Earth, Yngwie Malmsteen, Dio Disciples and he is currently the vocalist of KK’s Priest, band formed by the ex-Priest guitarist K.K Downing that recently released their first album “Sermons of The Sinner”.

Owens took the nickname “Ripper” from the Judas Priest song “The Ripper” during his time in the tribute band British Steel.

He was nominated once for the Grammy Award for Best Metal Performance in 1999, with the song “Bullet Train” from the album Jugulator, but lost to Metallica’s “Better than You”.