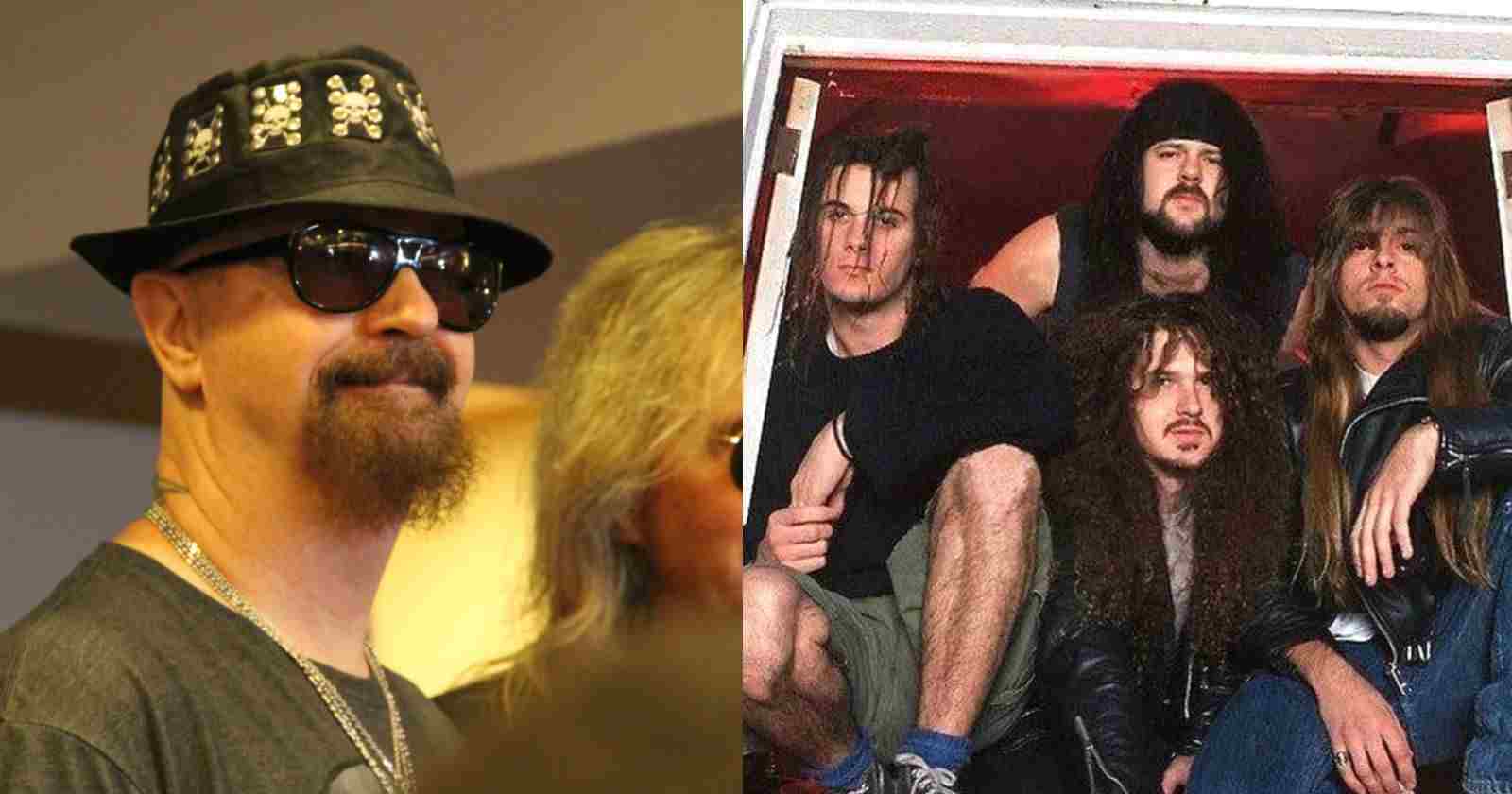 “Pantera came about around the early ’90s. They were together before then, but they suddenly started to crush with the impact of ‘Cowboys From Hell.’ If you know your music and your rock ‘n’ roll, great things happen at the start of every decade. So when I got an earful of ‘Cowboys From Hell,’ I knew that this was going to be a shifter.”

“This actual display of the style of music that these guys were playing was literally going to shake up the world, which it did. We all know so many beautiful things about the band, especially Dimebag [Darrell, guitar], who I think was the driving force behind that band.”

“What everybody was doing was just a full-on assault and attack, which got even stronger and more potent as they moved on to [1994’s] ‘Far Beyond Driven,’ [1996’s] ‘The Great Southern Trendkill,’ and all of those other great records later on. But this one, this first one, really does the business for me.”

“‘Machine Head’ – it’s fierce and it’s intense. There’s always been a debate over whether Purple is a hard-rock or heavy-metal band. Priest did a tour with them, and I watched them many, many times from the side of the stage. They sound heavy to me; really heavy… But of all of the Deep Purple albums that they made, that one really, really works for me.”

“I’ve always been this frustrated guitar player in that I try to pick up the guitar and learn to play it, but it just baffles me. I just can’t understand how guitarists do what they do. It’s just unbelievable. And Jimi Hendrix is the maestro of that. What he was doing in the late ’60s and onwards was just a game-changer, for guitar players especially.”

“And the way he put together the music for ‘Axis: Bold as Love’ was very, very special. All of the records he made are great, but that one to me just connects.”