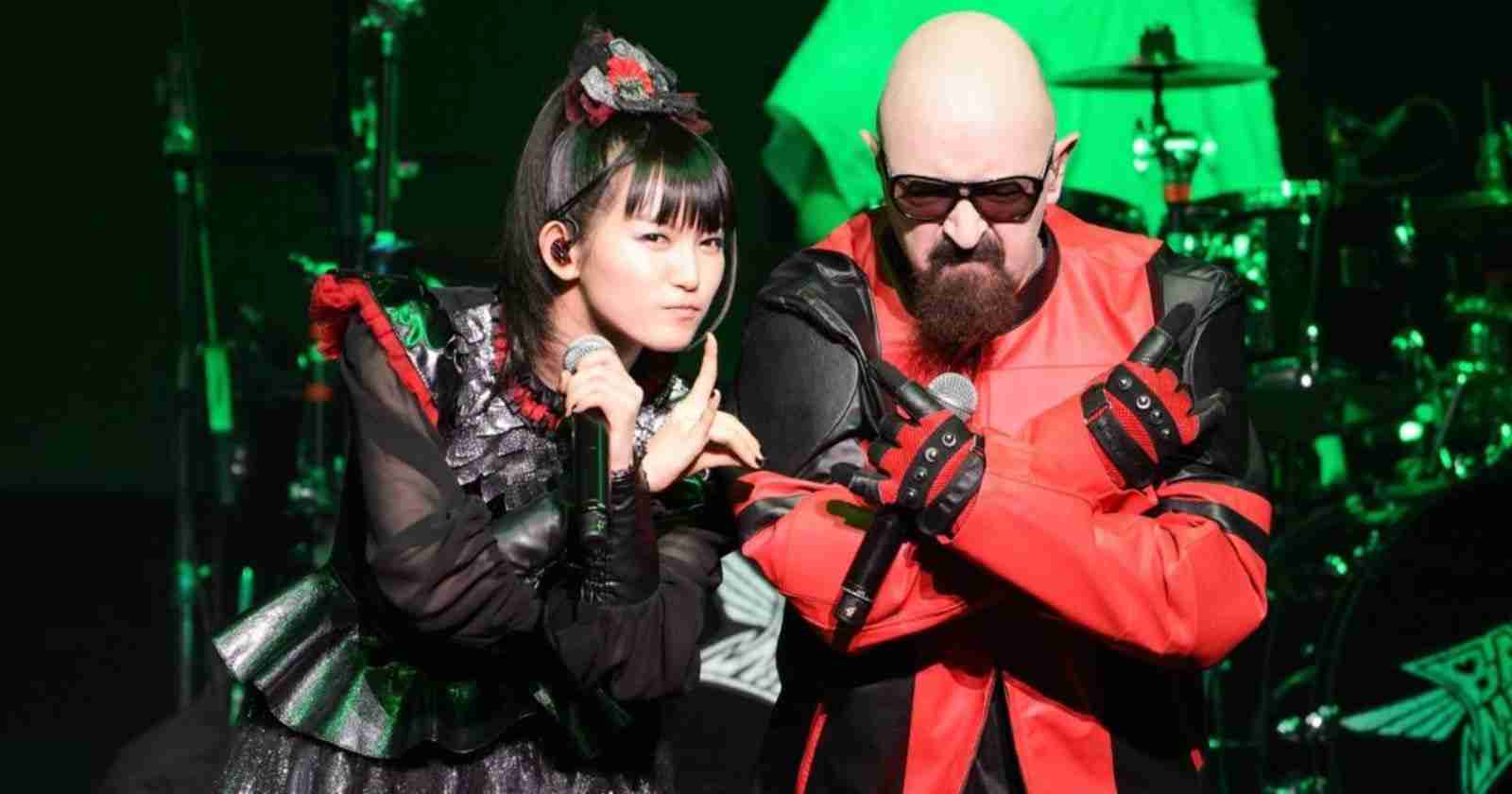 Judas Priest vocalist Rob Halford gived his opinion in an interview with Metal Injection about the future of Heavy Metal music. The musician also answered if he thinks that another Eddie Van Halen will appear.

Judas Priest vocalist Rob Halford gives his opinion on the future of Metal:

“Well, I’d like to feel there will be another Eddie because that’s what these giants leave. It’s like with Priest where you get, I get young metalheads suddenly popping up on my Instagram and going, ‘Oh my God, I’ve just discovered your band and it’s the greatest thing I’ve heard in metal!'”

“And I think that that happens to many other bands from what’s left of this generation of metal. As well as some of the newer experiences that are out there. It’s been very interesting to watch it grow. Because I was there from the start, Priest and Sabbath were there from the beginning. So we’ve gone through 50 odd years together to see how metal has become a global experience now.”

“And there are many many different types and genres of metal bands in every part of the planet. So the life of metal is still strong and powerful. But the way that we enjoy it and see it in shows and the way it’s out there today is to a certain extent a lot different to how it was in perhaps what one of the biggest decades for metal was referenced as being in the ’80s to some extent.”

“I think it’s probably best not to think that through too much. Because with all this that we’re using right now, the internet, for example, shook everything up and people experience music in a different way now, in every manner. So yeah, as long as metal survives, and it will, that’s all that matters.”