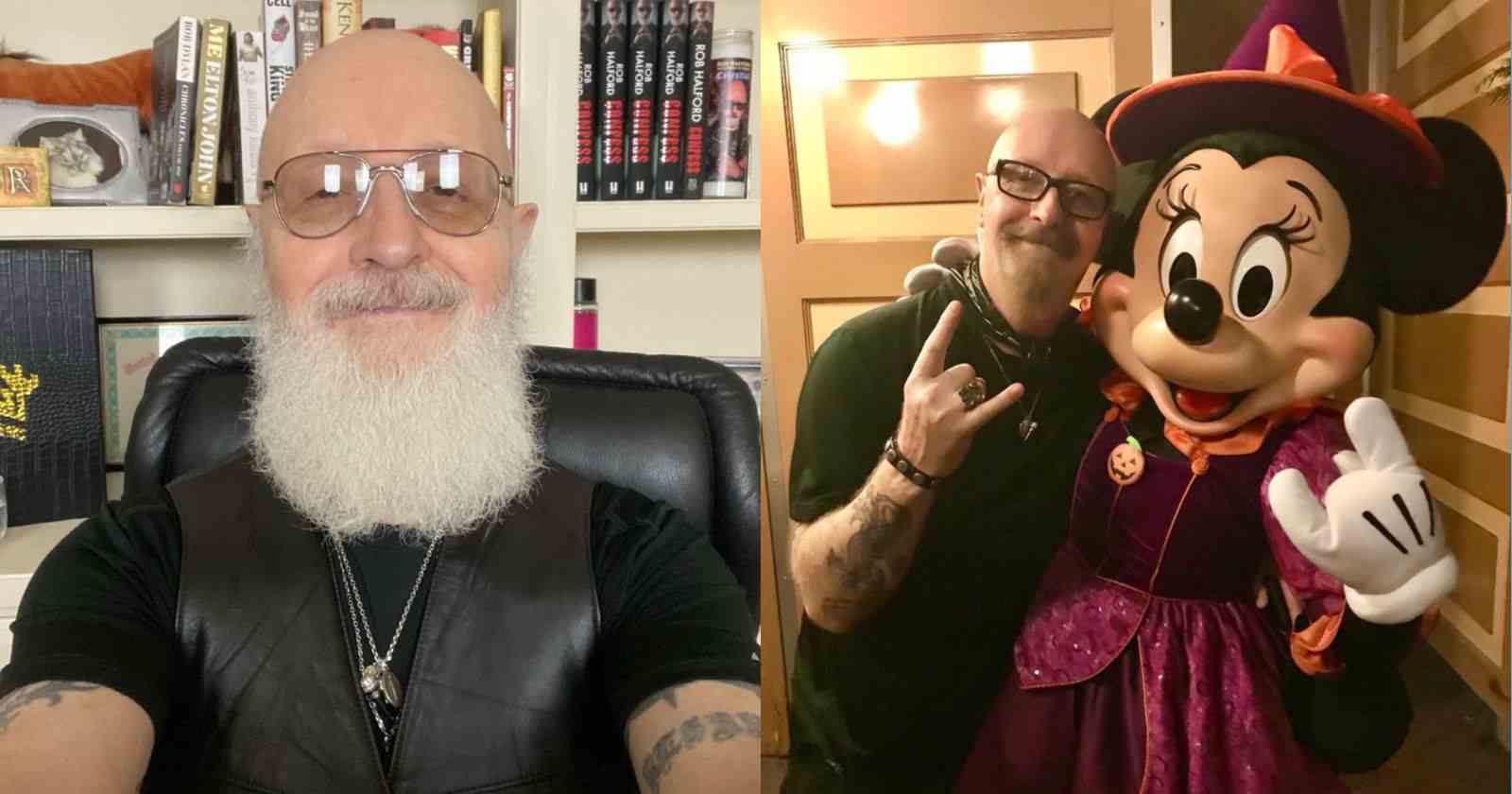 Judas Priest vocalist Rob Halford listed in an interview with Paulo Baron some of his favorite female singers and explained why he likes them so much. The musician pointed that Cher would be one that he would like to talk to.

“To be still this icon and to still have so much influence and respect, she’s just a remarkable lady. She’s someone I always wanted just to sit down and have a cup of tea or just some food. Or just to talk about life. Talk about everything because again, she’s so sincere and sweet and genuine about everything that she does.”

“But let’s go in another direction – Doro, I love Doro. Doro as a female singer – unbelievable. Obviously, Lady Gaga… I can’t think of the name, from The Pretty Reckless [Taylor Momsen], she has a great voice, and let me think who else…”

“Maria [Brink] from In This Moment, and then going way back to people like Elkie Brooks from a band called Vinegar Joe, Suzi Quatro, all these great ladies in rock ‘n’ roll – the girls from Vixen, I can keep going…”

“What I love about today’s world and music is its immediate connection that you can have. When I was a kid, I had to get on the bus, go on the bus for 30 minutes into my town, get off the bus, walk through the town to the one record shop and stay in the record shop all day and ask them to play this single and that single.”

“That was the way I found my music in the early days. Of course, a little bit of the radio, but in those days, we only had one radio station, the BBC, which did not really like pop music or rock music.”

“But my friend told me about them, they heard this song, now I’m listening to the album…’ So this is the great journey that we’re all on in music, to search, it’s like a never-ending journey.”

“You can always find new and interesting moments. What I mean by that is, this morning when had my breakfast, I’m always checking the social media, and on my Instagram, I have lots of links to different music.”

“I found some guy today, I think he’s from Italy. He’s a multi-talented young guy. He can play the guitar, the bass, the keyboards, the drums, and he just makes these little 60-second compilations. So this is how we can find music from the past and from the present if we just take a moment, and there it is.”