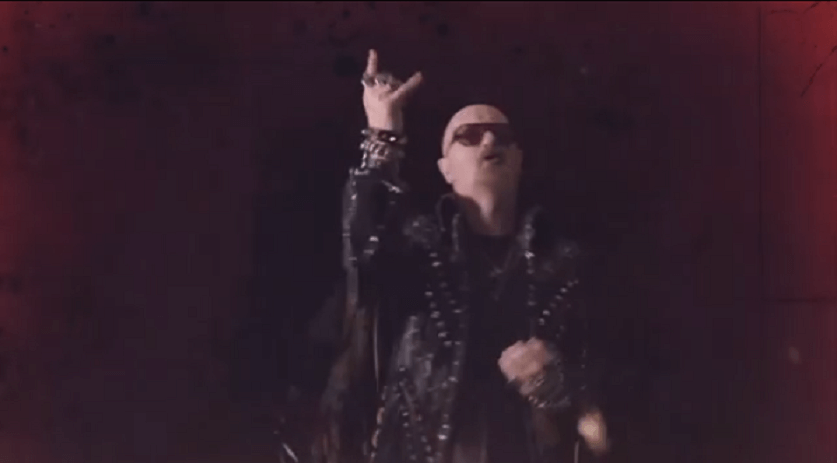 An excerpt of Judas Priest’s new song “Lightning Strike” was released by the band in their official Instagram.